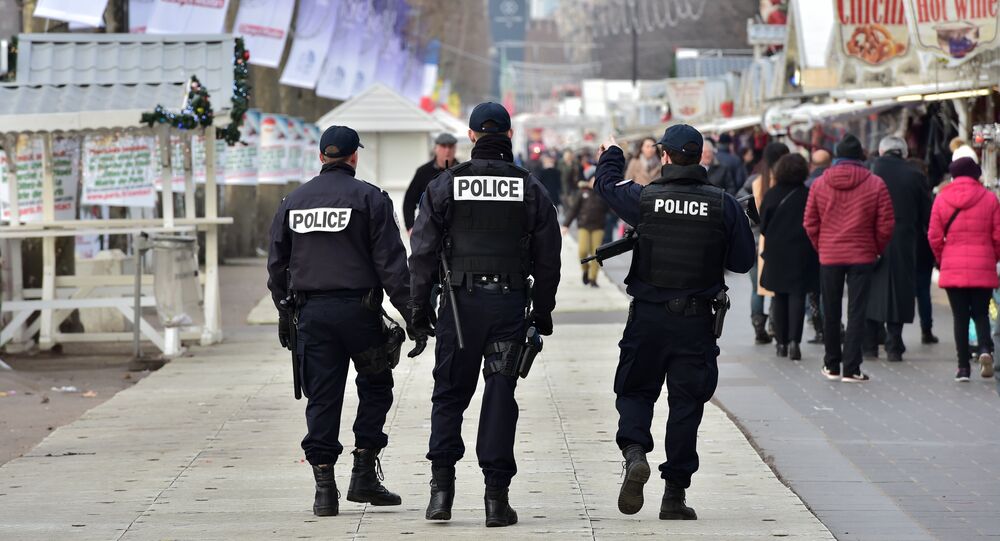 European police agency Europol sent warnings of the possibility of terrorist acts in France, Germany, Belgium and other countries in Northern Europe during Christmas and New Year holidays to the countries' authorities early in December, a source in Greece’s law enforcement authorities told RIA Novosti on Thursday.

ATHENS (Sputnik) — On Monday, a truck rammed into the crowd at the Berlin Christmas market on the Breitscheidplatz square, killing 12 people and injuring 48. On Tuesday, Merkel confirmed terrorism suspicions behind the truck attack.

“The warnings were sent in the beginning of December. France, Germany, Brussels, Northern Europe countries were named. Europol said  that the attacks could occur in relation to the Christmas and New Year celebrations,” the source said.

Also on Tuesday, Belgium’s police detained an armed man in the Brussels commune of Schaerbeek, who threatened to carry out a terror attack.

On December 2, Europol warned that new attacks by the Daesh terrorist organizations are possible across Europe as a retaliation for anti-Daesh actions or as a way to discredit Syrian refugees.