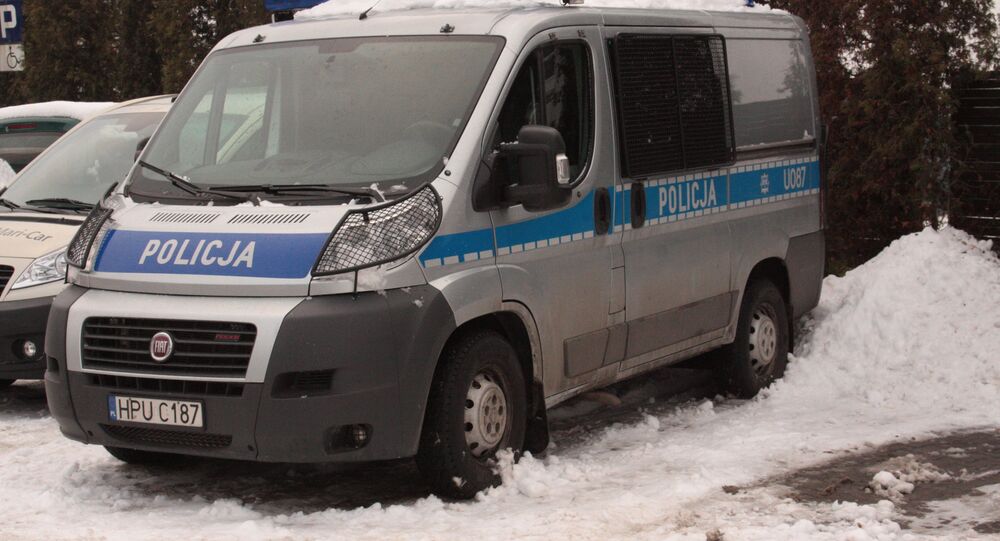 WARSAW (Sputnik) — On Monday, a truck rammed into the crowd at a Berlin Christmas market on the Breitscheidplatz square, killing 12 people and injuring over 40 others.

"We are in the pre-holiday time, people are shopping in shopping malls, travel. In this regard, the military gendarmerie, together with the Polish police patrol railway stations, airports, shopping malls, Warsaw underground. We are talking about safety here," Blaszczak said.

He stressed that local law enforcement was ready to provide the security for the citizens as contrasted with Germany where such patrols were absent.

1 / 5
© AFP 2021 / Tobias SCHWARZ
A policeman and firemen stand next to a truck on December 20, 2016 at the scene where it crashed into a Christmas market near the Kaiser-Wilhelm-Gedaechtniskirche (Kaiser Wilhelm Memorial Church) in Berlin
...
Reddit
Google+
Blogger
Pinterest
StumbleUpon
Telegram
WhatsApp
45
Topic:
Deadly Truck Attack in Berlin (93)