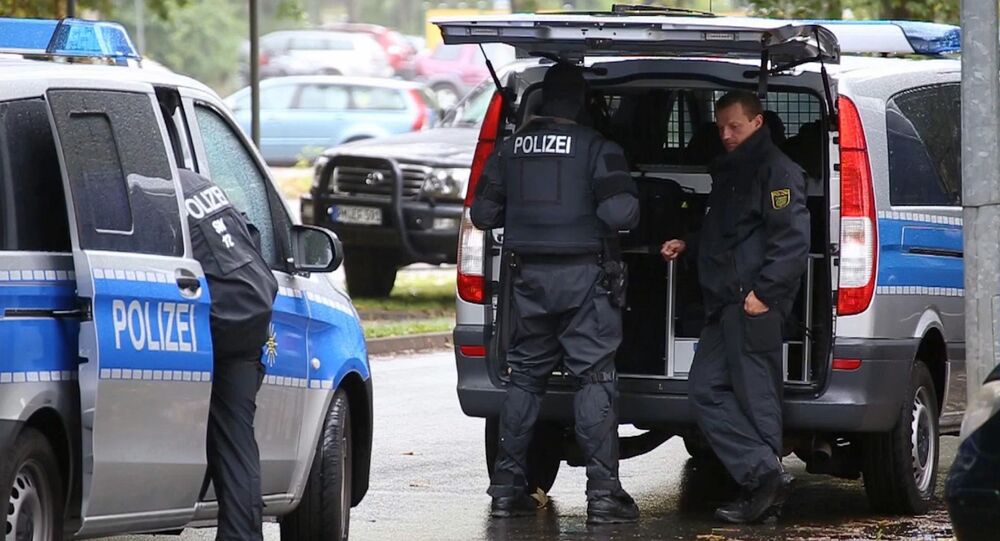 German police detained a suspected accomplice of terrorists, who staged terror attacks in Paris in November 2015, according to local media reports.

BERLIN (Sputnik) – A suspected accomplice of terrorists, who staged terror attacks in Paris in November 2015, was detained on Wednesday in the northwestern German state of Lower Saxony, local media reported.

© AFP 2020 /
Police Operation in Dusseldorf Over, Berlin Attack Suspect Not Found
Redouane S. was allegedly involved in activities of the Islamic State (ISIL or Daesh) cell headed by Abdelhamid Abaaoud accused of masterminding Paris terror attacks. The detained Moroccan citizen was allegedly responsible for looking for conspirative apartments in Greece and Turkey used for preparing the attacks.

On November 13, Islamic terrorists conducted a series of coordinated attacks in the French capital, killing 130 people and injuring over 360, many critically. The Daesh jihadist group, outlawed in Russia and many other countries, claimed responsibility for the attack.