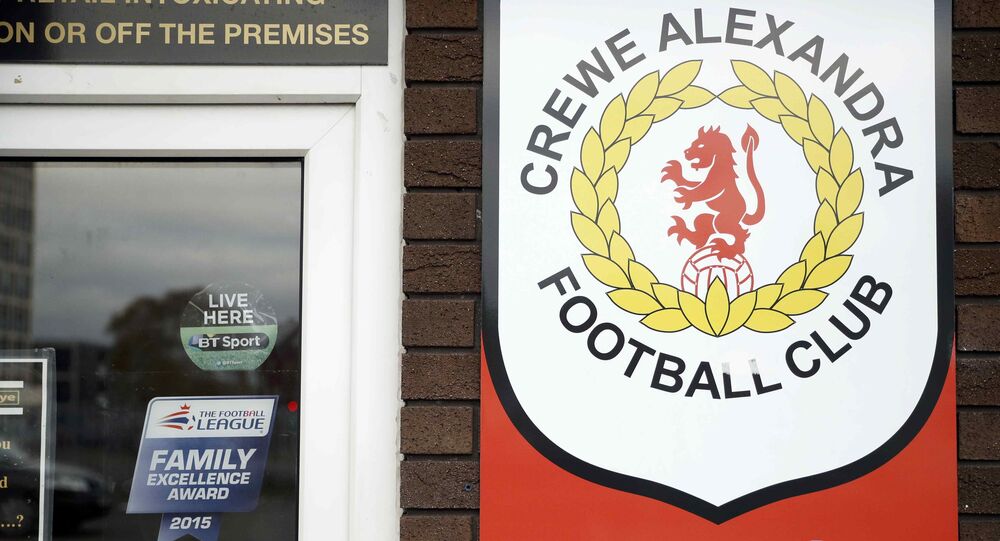 The UK police said 429 people, 98 percent of whom are male, have been identified as victims and 155 as potential suspects of child sexual abuse in UK football.

To date, the Operation Hydrant, launched by the NSPCC to oversee historical child sexual abuse investigations, has received a total of 819 referrals, the majority related to football, which do not equate the number of victims. The police said 429 people, 98 percent of whom are male, have been identified as victims and 155 as potential suspects. The age of the alleged victims varies from four to 20 years old at the time of the abuse.

The figures received by the NSPCC are still being assessed and will change in course of the investigation.

© Flickr / Ciaran McNulty
England's Football Association Starts Inquiry Into Child Sex Abuse
A scandal related to sexual child abuse in UK football broke out in November after several football players made public claims of being sexually abused as a youth player by people working for football clubs as coaches and scouts.

A number of allegations emerged about sex offenses involving children in the Crewe Alexandra football club. Media reported citing Professional Footballers' Association chief executive Gordon Taylor that the problem could be nationwide and could have involved about 20 people from a number of other clubs, including the Premier League.