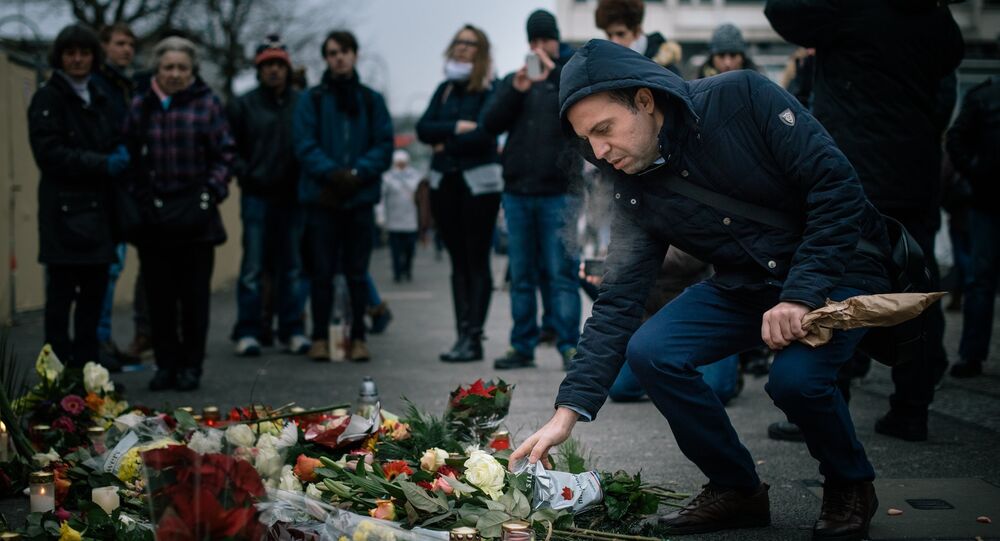 Horst Seehofer, the prime minister of Germany's state of Bavaria, said that the German authorities have to reconsider and reset migration and security policy.

"We have to reconsider and reset our migration and security policy. We owe this to the victims and other people who were affected [by the tragedy] and to our nation," Seehofer said, as quoted by N24 channel.

On Monday, a truck rammed into the crowd at the Berlin Christmas market on the Breitscheidplatz square, killing at least 12 people and injuring 48 more. The country's interior ministry has labeled the incident a terrorist attack. Following the incident, the police detained a suspect, a Pakistani citizen, who arrived to the German town of Passau on December 31, 2015.

Germans Should Prepare for Long-Time Struggle Against Terrorism