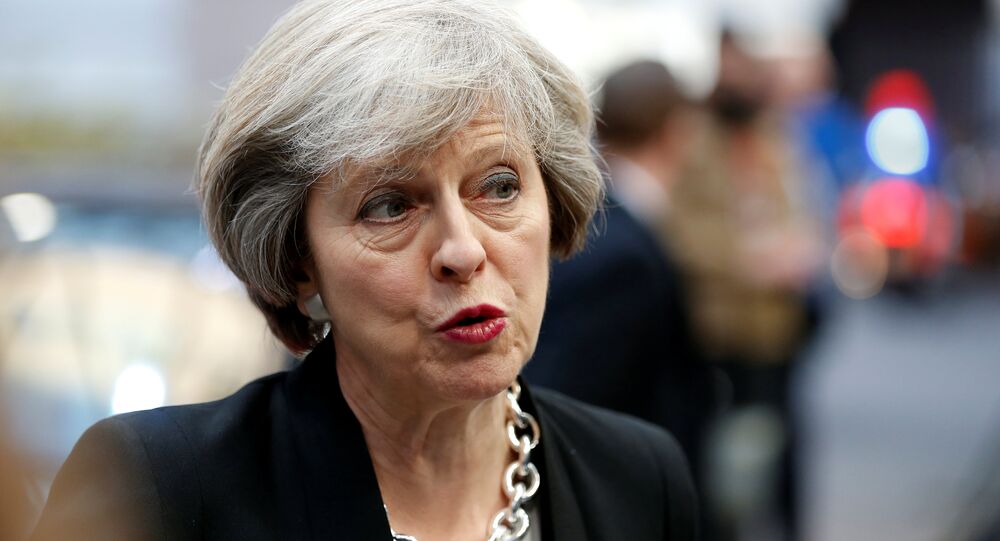 UK Prime Minister Theresa May is failing to deliver on her promise of fighting child poverty, Labour Member of Parliament Dan Jarvis stated on Tuesday commenting on the abolition the specialized government Child Poverty Unit (CPU).

© Flickr / Neil Moralee
Over 25% of Children in UK Live in Poverty - Charity
MOSCOW (Sputnik) – The admission that the CPU credited with helping to significantly reduce poverty numbers had been incorporated into the Department for Work and Pensions (DWP) after the unit's staffing has been halved over the last three years, came in answers to parliamentary questions posed by Jarvis.

"When the prime minister stood on the steps of Downing Street, she promised to fight the burning injustice of being born poor and lead a government that worked for everyone. Having a country that works for everyone requires a Government prepared both to help those who fall behind and to stop people being disadvantaged from the outset. Theresa May has no unit, no target and no intention of eliminating child poverty," Jarvis said, as cited by the Independent.

Cuts to the benefit system and the scrapping of the Child Poverty Act 2010 targets were introduced before May came to power, but there have been no signs of reversing the decisions taken by the previous government.