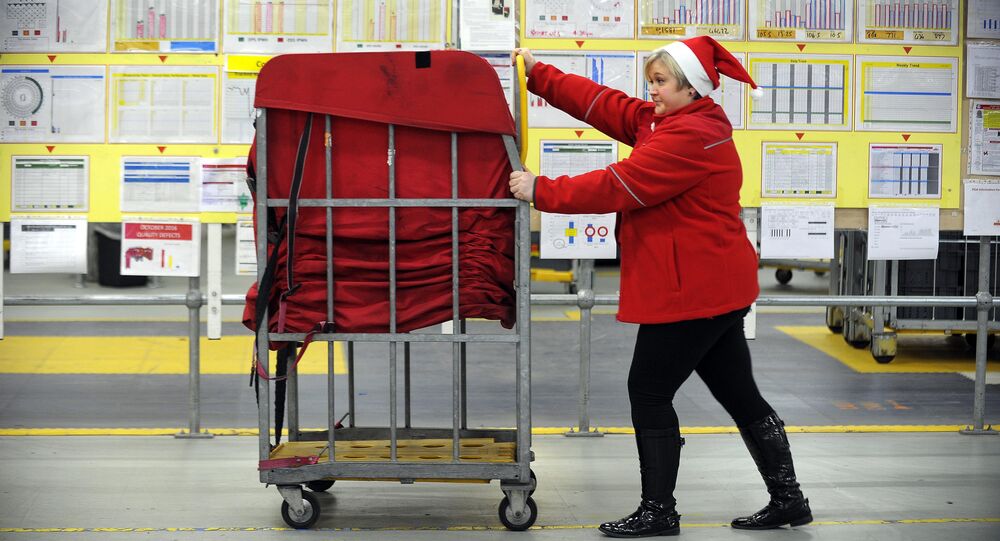 The forecast is bleak for commuters and holidaymakers in Britain as a Christmas of discontent ensues with airline staff, baggage handlers, postal workers and railway staff all taking industrial action.

Baggage handlers and ground staff at 18 airports across the UK are also taking industrial action in a dispute over pay called by crew employed by Swissport, Europe's largest airport ground handling company.

We will provide an update accordingly as soon as we have any confirmation from Swissport about the threatened strike action by their staff.

Members of the National Union of Rail, Maritime and Transport union, (RMT) are walking out for two days in the run-up to the festive season with more strikes planned for the first two weeks of 2017. The dispute is over who opens the train doors.

The winter of misery faced by commuters across southern England has to end now. The Government must act: https://t.co/q3pEKcKePr

Meanwhile, 300 post offices across the UK are on strike, protesting against pension changes, job security and closures. And as Christmas day nears, delivery drivers will join in with the industrial action.

And Unite union members of British Airways cabin crew are also due to strike on Christmas and Boxing Day in a row over pay.

We are appalled that Unite proposes to disrupt customers’ travel plans on Christmas Day and Boxing Day. [21:22 16 Dec 2016]

However, at a time when public sympathy for strikes is depleting, from doctors to postal workers, the president of the RMT union, Sean Hoyle, reportedly said the industrial action was to "bring down this bl**dy working-class-hating Tory government."

Railway workers are striking at Christmas we should all support them https://t.co/tYXqSQLlWZ@RMTunion @ASLEFunion

Claims that have been dismissed by Mick Cash, general secretary of the RMT, who told London newspaper The Independent:

"We are a serious trade union dealing with serious issues around safety on the the railways. That it our absolute priority."

According to figures compiled by the Office of National Statistics, industrial action has led to the loss of 281,000 days' work up until 31 October, 2016, compared to 170,000 for the whole of 2015, including Christmas.