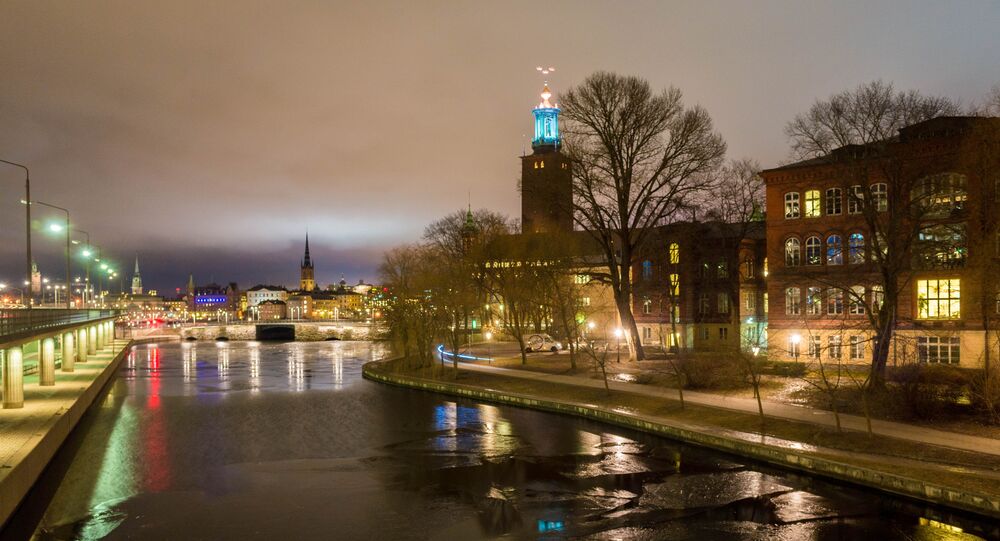 Financing terrorism is no petty crime. However, the punishment has not always corresponded with guilt. In Sweden, suspected sponsors of terrorism have been simply asked to pay more in tax revenues.

© Photo : Pixabay
Crazy for Daesh? Sweden to Employ Psychiatry Against Terrorism
Over 100 people suspected of financing terror activities were forced to pay more tax as part of a collaboration between the Swedish Tax Agency and the Security Police (SÄPO). The project started around a year ago at SÄPO's initiative.

So far, SÄPO managed to identify about 400 people suspected of financing terror-related activities, a list which was later handed over to the Swedish tax authorities, which began examining their tax declarations.

In as much as the Swedish taxmen are still working their way through the list, in around 70 percent of the cases investigated, the suspects were also found not to carry out their tax liabilities in full. According to Swedish newspaper Sydsvenskan, about 120 people have been so far told to pay up.

Of yet, the crackdown has resulted in an extra 11.1 million SEK ($1.2mln) repaid to the Swedish state coffers. Meanwhile, the criminal investigation by SÄPO continues, as the tax authorities are only busy with their end.

In April, Sweden tightened its anti-terror laws, making it illegal not only to fund terrorism, but also to provide financial support for travels abroad, provided that the intent behind those trips is to commit acts of terror.

So far, however, the money link has proved difficult to verify. The last time anyone was convicted of financing terrorism was in 2005, when two men were sentenced to jail for running a "terror bank" out of a falafel stand in the Swedish city of Malmö. Allegedly, hundreds of thousands of kronor were sent to the Ansar al-Islam terror group, which carried out deadly suicide attacks in northern Iraq.

According to previous estimates by SÄPO, around 300 Swedish nationals traveled to Iraq and Syria to join Daesh. About 50 of them are believed to have died in battle, whereas over 100 of them returned to Europe, posing a threat to European security.

© Flickr / Maria Eklind
Welcome Back Party? Daesh Returnees Get Pampered With Career Benefits in Sweden
The list of Swedish-bred terrorists includes Osama Krayem, a Malmö native, who is currently under arrest in the Belgian capital for suspected involvement in the fatal terror attacks in Paris and Brussels, in which 162 people died. Additionally, Algerian-born Mohamed Aziz Belkaid, who reportedly co-masterminded the terrorist attacks in Paris and Brussels lived in the Stockholm suburb of Märsta. Later, he traveled to Syria and volunteered for Daesh suicide missions.

In recent years, SÄPO's budget has been greatly increased, reaching almost a billion SEK (about $110mln) annually. The proportion of means allocated for counter-terrorism has increased to 34 percent. Earlier this year, SÄPO was green-lit to perform investigations involving "secret data reading," which may include sending a virus to a suspected terrorist's computer in order to monitor his or her correspondence, even if it is encrypted.