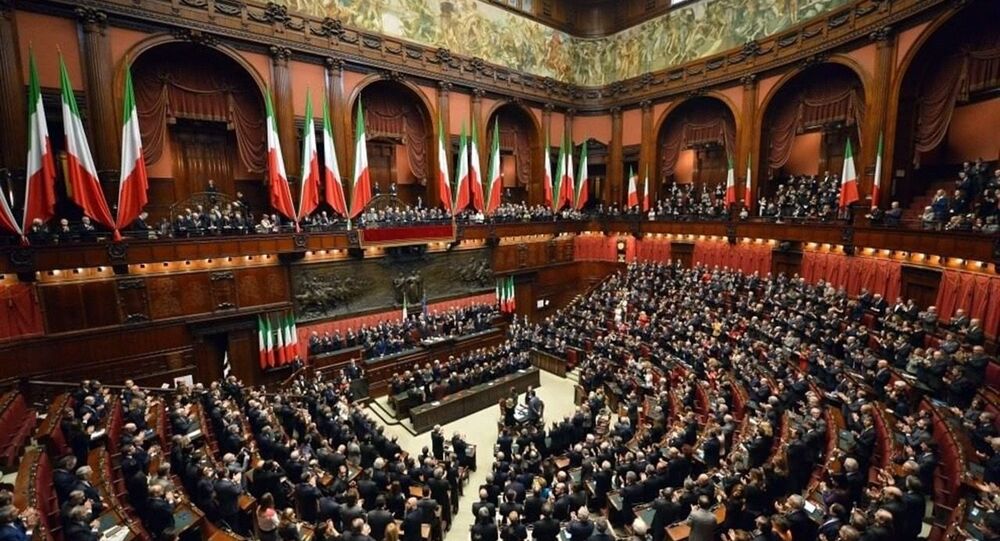 The EU decision to extend sanctions against Russia is illogical for Italy and lacks solid political basis overall, according to Italian deputy Paolo Grimaldi.

"The decision of EU leaders, our prime minister [Paolo] Gentiloni among them, on the extension of economic sanctions against Russia for six more months, that it until July 31 of the following year, is politically inconceivable and from the perspective of Italy – illogical and masochistic," Grimaldi stressed.

The parliament member added that the harm inflicted by the sanctions on Italian companies is immense and that Italian businesses have lost over 3.5 billion euros in the past year because of the restrictive measures.

On Thursday, an EU source told journalists in Brussels that EU leaders had briefly discussed the possibility of extending economic sanctions against Russia for a year, but agreed to prolong them for a period of six months at a Thursday summit.

According to the source, the decision will be formally adopted in the next few days.

Russia has been targeted by several rounds of sanctions inflicted by Brussels, Washington and their allies in light of Crimea’s reunification with Russia in 2014 and due to Moscow's alleged involvement in the internal Ukrainian conflict, a claim that Russia has repeatedly refuted.