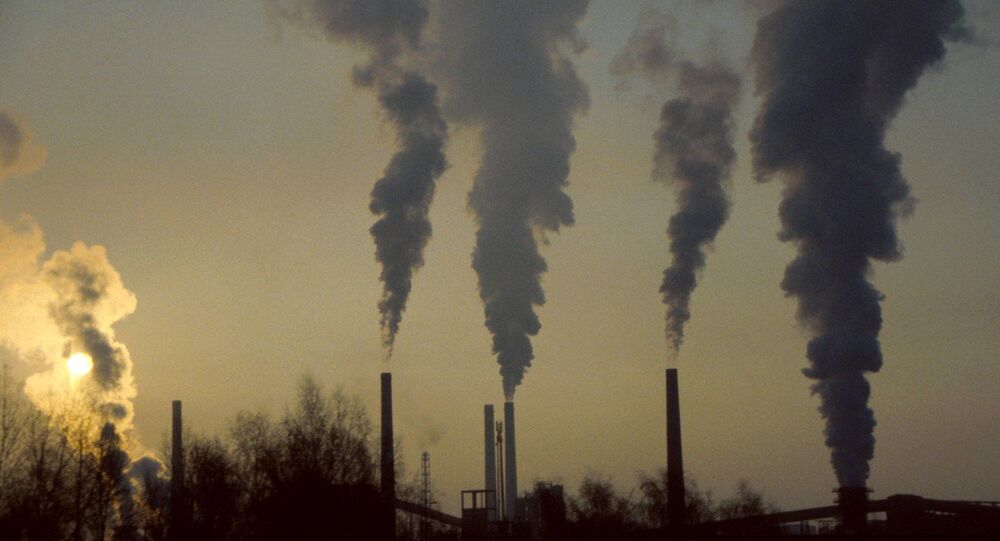 © Photo : Pixabay
Finns to Ride E-Cars and Bikes to Help Gov't Achieve Carbon Neutrality
MOSCOW (Sputnik) — Under the current EU environmental policy, the amount of greenhouse gases emitted by any relevant entities in the European Union, Iceland, Norway and Liechtenstein, is limited, and credits for emissions are either auctioned off or given for free.

"In their amendments, MEPs advocate increasing the so-called 'linear reduction factor' — the yearly reduction of credits, in order to deliver on the carbon curbs — by 2.4%, as against the 2.2% proposed by the European Commission," the press release said.

According to the document, the Environment Committee also supported strengthening the market stability reserve, which would absorb up to 24 percent of the excess of credits in each auction year, for the first four years.

Members of the committee have proposed setting up a fund to compensate for maritime emissions, improve energy efficiency, and reduce carbon emissions in the sector. Revenues from auctioning allowances in the aviation sector would go toward climate initiatives in the European Union and beyond.

The parliament will vote on Emissions Trading Scheme measures in February 2017.