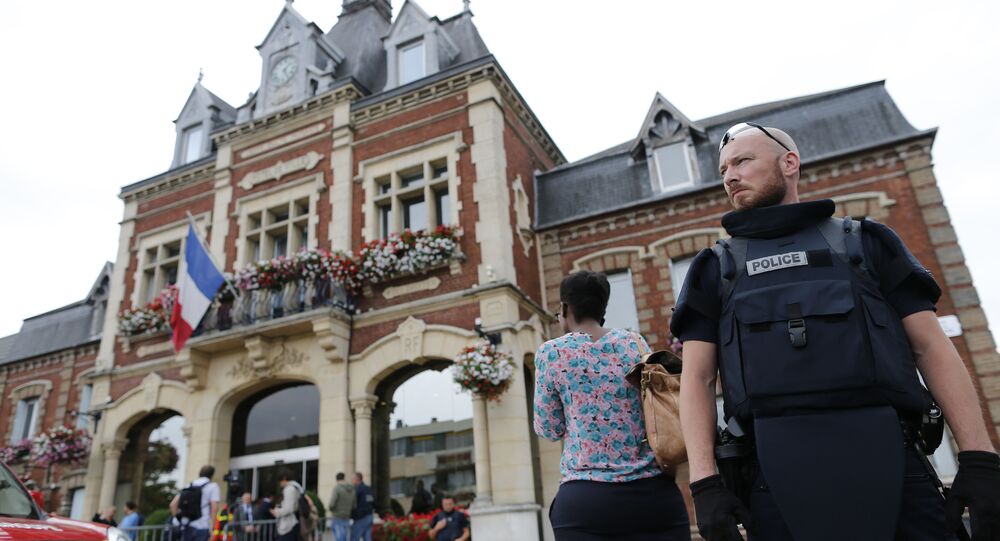 French capital and its suburbs will witness another round of restrictions on the use of cars, Paris police said Thursday.

© Flickr / Jean-Jacques Boujot
Paris Calls in Rat Catchers for Out-of-Control Rodent Crisis
MOSCOW (Sputnik) – French capital and its suburbs will witness another round of restrictions on the use of cars, triggered by the increasing air pollution, starting on Friday, Paris police said Thursday.

"#Pollution Renewal of the #circulationalternee [limits on traffic] tomorrow in #Paris and 22 adjacent municipalities," the police posted on their Twitter account.

On December 6 and 8, only cars with even numbers on their registration plates could be used in Paris and 22 of its suburbs, while on December 7 and 9, solely those with uneven numbers. Environmentally-friendly cars as well as vehicles of police and medical personnel were allowed to drive and public transport was available for free during the four days.

The air pollution in Paris annually results in some 48,000 deaths. The authorities recommend the capital’s residents to reduce the time spent outside.

French Parliament Votes to Extend State of Emergency Until July 2017