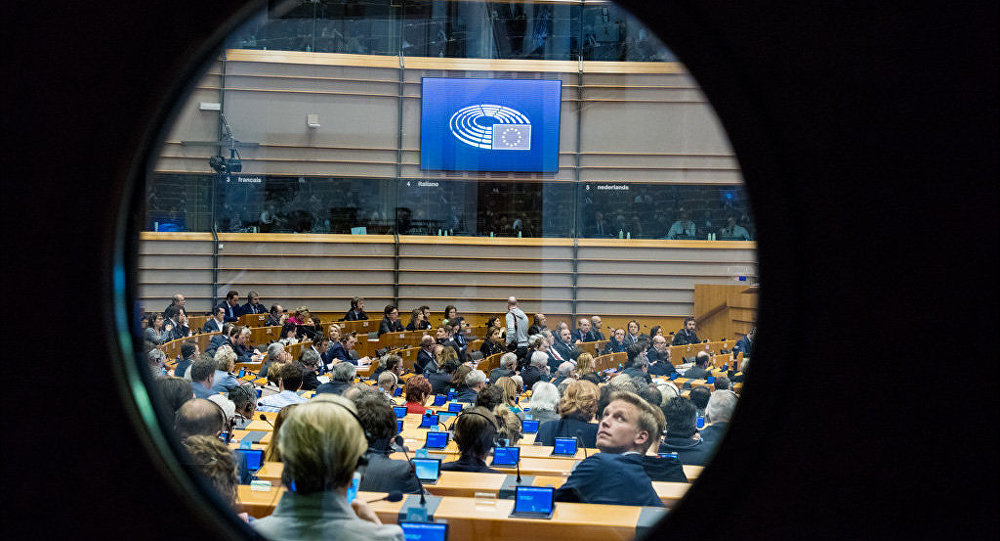 The row between the two biggest political groups I the European Parliament - which have both shared power in the parliament since 2004 - over who will be next president is threatening to cause a power vacuum that will "open the doors" to right-wing populist parties, MEPs have warned.

The two largest political groups, the European People's Party (EPP) and the Socialists and Democrats (S&D) have been in 'grand coalition' since 2004, agreeing to work together on the parliamentary business agenda in return for sharing the presidency between them.

Thank you @MartinSchulz! You've done a tremendous job advancing the European project & bringing our Parliament closer to the people pic.twitter.com/JVYHhY8T82

​The president in the first half of the current parliament, which began in 2014, was the S&D's Michael Schulz, whose role should have passed to the EPP group. However, the S&D group president, the Italian politician, Gianni Pittella has put himself forward for the presidency, threatening the collapse of the 'grand coalition'.

The S&D group says that — if the EPP candidate became president of the parliament — the EPP would have their member in charge of all three EU institutions. Jean-Claude Juncker and Donald Tusk — both EPP politicians — are presidents of the Commission and the Council respectively.

The leader of the EPP group, Manfred Weber, told reporters:

"For the last two-and-a-half years, we didn't have any legislative decision in this house without a compromise between the EPP and socialists. Either we carry on working on the basis of consensus, or we conduct party political games and everyone will fail."

He warned that a failure to cooperate — along the lines of the long-standing 'grand coalition' could open the floodgates to right-wing groups, such as Marine Le Pen's Front National in France or the British UK Independence Party, to become what he described as "kingmakers."

"We have to prevent ourselves from becoming another institution of infighting and blockade. This is why the EPP is thriving for joint action. We want to show our citizens that Europe is able to solve problems."