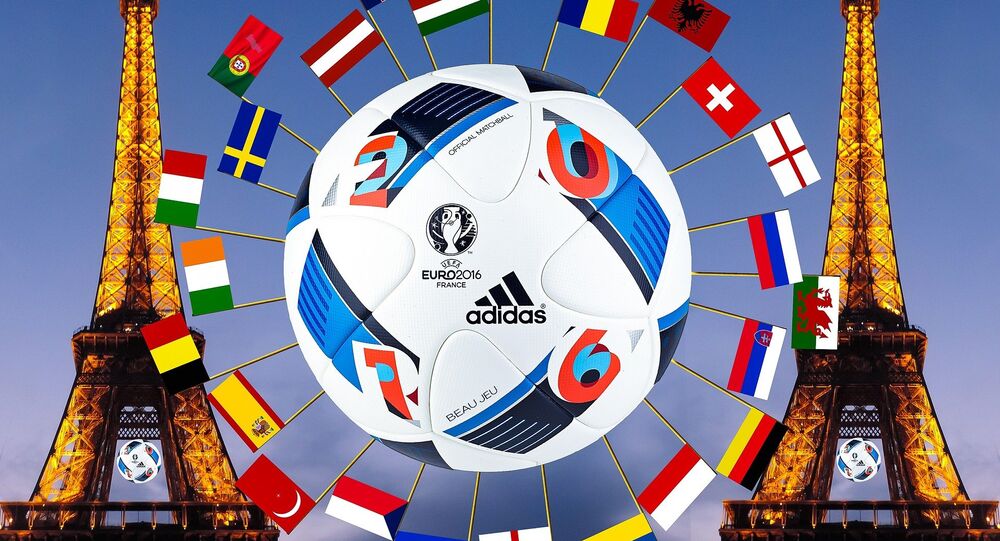 In the year of the UK vote to leave the European Union and the US choice of Donald Trump as president, you'd expect the words 'Brexit' and 'Trump' to be among the most popular words searched on Google.

However, the search engine's summary for this year's most looked-for words isn't as politically highbrow as perhaps expected. In the UK, the most Googled term was 'Euro 2016' followed by 'Pokemon Go' in second place.

Bringing some semblance of search engine culture to the end of year review for the UK, it is with unexpected relief that music legends David Bowie and Prince made it into the list of most searched terms on Google.

In Britain, David Bowie was Googled more often that Donald Trump and Prince, was searched for above 'EU referendum/Brexit.'

Looking globally at the most Googled term, it's a slightly different picture with Pokemon Go at the top, followed by iPhone 7, Donald Trump, Prince, Powerball, David Bowie, Deadpool, Olympics, Slither.io and Suicide Squad.

​As for asking Google to answer many of life's pertinent questions, it seems "how to play Pokemon Go?" was the most important one. It was followed closely by "how to stay young", "go live on Facebook", "vote in the EU referendum", "appear funny", "apply for British citizenship" and "accept myself for who I am."

It seems 2016 in Google terms was dominated by the birth of Nintendo's virtual reality game — and the death of two of the music industry's brightest stars, not two of the most politically charged decisions of 2016.

Bowie Finds New Home in the Cosmos: Rock Legend Given Own Constellation