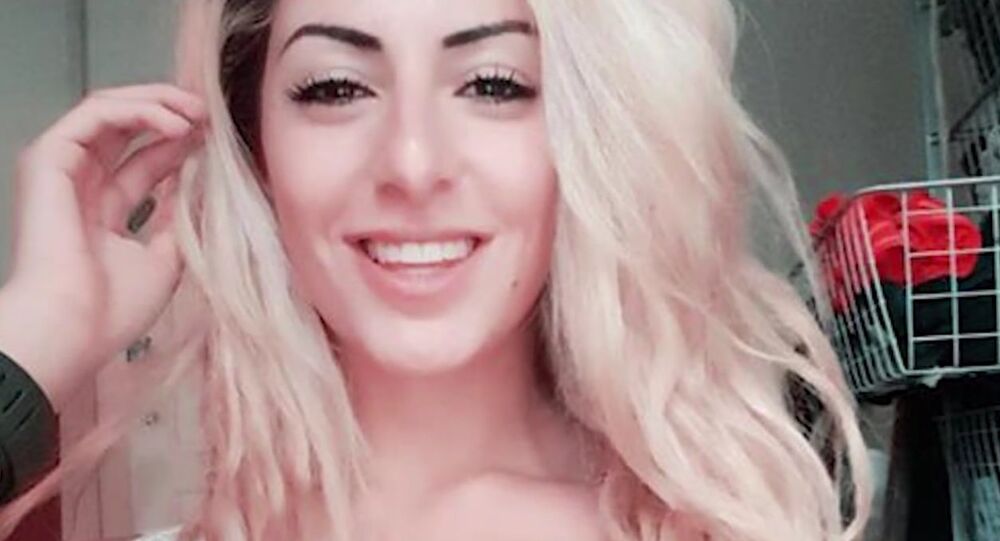 Joanna Palani, a 23-year-old Danish-Kurdish woman who rose to fame for fighting Daesh in Iraq and Syria, may have to serve six months in prison for violating Denmark's so-called "foreign fighter" rules.

© AP Photo / Mathias Lovgreen Bojesen / Scanpix Denmark
Integration Advice From Danish Immigration Minister: Get a Job, Become a Dane!
Palani, who currently holds Danish citizenship after coming to the Nordic country as a three-year-old refugee, had her Danish passport confiscated last year by the Danish Intelligence Service PET for violating recently introduced rules to stop Danes from joining terror groups in the Middle East. Last week, Palani, who was previously punished with a one-year travel ban, admitted to violating the ban by traveling to Qatar in June and was subsequently jailed pending trial, Danish Radio reported.

Of yet, it remains unclear whether Palani participated in combat this time, but earlier she made no secret of her trips to war zones in the past to fight against Daesh. In 2014, Palani left behind her comfortable life as a politics and philosophy student in Copenhagen and joined her fellow Kurds in their fight against Daesh (Palani's parents and grandparents were Peshmerga fighters). During her time in the People's Protection Unit in Syria (YPG) and then the Kurdish Peshmerga (Kurdish: "Those facing death"), Palani notoriously taunted Daesh jihadists as "easy to kill."

​"I would rather die in battle than on the run," Palani was famously quoted by Danish newspaper Politiken.

© Sputnik / Vladimir Pesnya
Bigwig Daesh Recruiter Still on the Loose in Sweden After 15 Years
Since then, Palani has repeatedly criticized Danish authorities for pursuing her under the "foreign fighter" clause, even if it is obvious she fought against the same enemy as the Danish Armed Forces, which are part of the US-led coalition in the Middle East.

"How can I possibly pose a threat to Denmark and other countries by being a soldier in an official army that Denmark trains and supports directly in the fight against the Islamic State [Daesh]?" Palani wrote on her Facebook page when she had her passport withdrawn.

Whereas the Kurdish Peshmerga forces, which proved their efficiency against militant Islamists, are supported by the Western nations, including Denmark, Palani's previous association with Kurdish militia group YPG, active in Syrian Kurdistan or Rojava, remains a reason for authorities' concern. YPG is claimed to have ties to the Kurdistan Workers' Party (PKK), which is officially labeled as terror organization in both the EU and the US.

The case against Palani is being tried behind closed doors. Palani risks a six-month prison sentence for violating her travel ban.