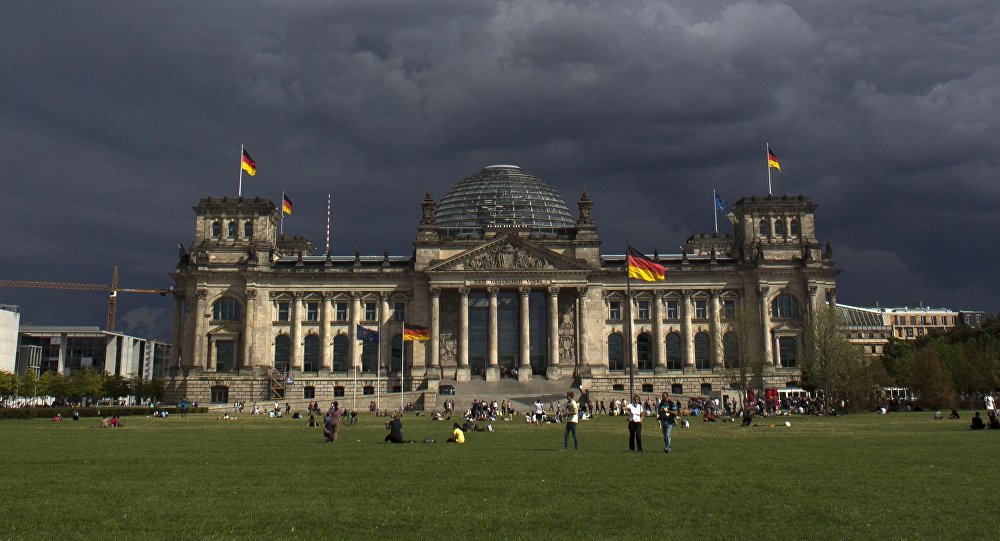 The German government recently released a report called "On overcoming the poverty." Sputnik Germany discussed the economic trends and the problem of income distribution in Germany with one of the most prominent German experts in the field, Prof. Dr. Christoph Butterwegge.

According to Butterwegge, income polarization has been steadily growing in Germany over the past few years. On the one hand, there are several families with wealth of 30 billion euros each, and their incomes continue to grow. On the other, 20% of the population has no assets at all, with an additional 7% having huge debts exceeding their income.

"The imbalance is particularly evident in the distribution of property. The assets, in my opinion, are more important than just the income, because income opportunities could change, while the assets stay in place. In Germany, there are families with personal assets amounting to 20-30 billion euros. In countries like Ukraine, Russia or Greece, these people would be called oligarchs," the expert told Sputnik Germany. 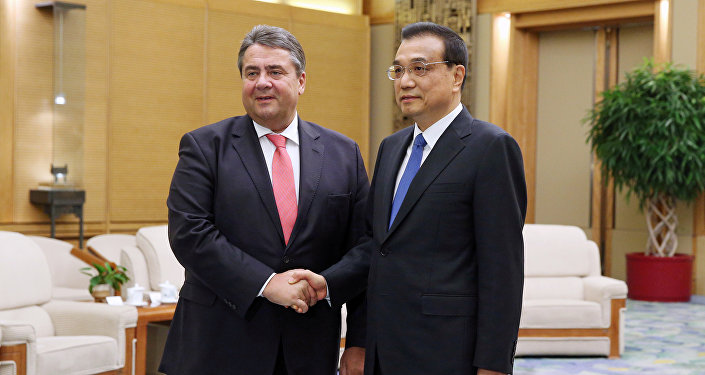 © REUTERS / Wu Hong/Pool
Uneven Partnership: What's Behind Economic Tensions Between Germany, China
Butterwegge noted that in Germany these people are often called "family businessmen" which is supposed to play down the seriousness of the problem. But the reality is that a few families have large assets in their hands, while almost 30% of German residents have no assets at all and are only one step away from poverty "in case they are dismissed or get seriously ill."

From the perspective of the uneven distribution of property, Germany can even be compared with a third world country, the expert argued.

"Well, the situation in Germany could be compared the situation in the United States or such countries as Brazil and Colombia, which Germany usually mentions as the state wheres the gap between rich and poor is particularly deep," the expert said.

© Flickr / Fabrizio Sciami
French Economy Bounces Back as Germany Slows Down‏
"In Germany, the situation is quite similar, although we have not yet realized it. We believe that Germany is dominated by the social market economy and that the social component here has a greater influence than in the Anglo-Saxon countries. Well, neoliberalism is indeed stronger there, but recently the situation has largely leveled off. As evidenced by almost all the polls, discontent in the country is great," he added.

According to Butterwegge, the polarization trend has intensified over the last few years and has led to what is being perceived as an unjust situation in the society. Some people think of themselves as "left to the mercy of fate."

"This has a negative impact on the political situation: many people no longer participate in the elections, especially those who receive allowance. Others turn to the right-populist parties and groups like ‘Alternative for Germany' or PEGIDA. The discontent of the population is clearly growing, and I believe that it is justified," the expert said.

In his opinion, when a person is afraid of lowering his or her social status, he or she often acts irrationally.

"The same was observed in the late 1920s, during the global economic crisis, when the lower middle class supported the NSDAP (the Nazis)," Butterwegge concluded.