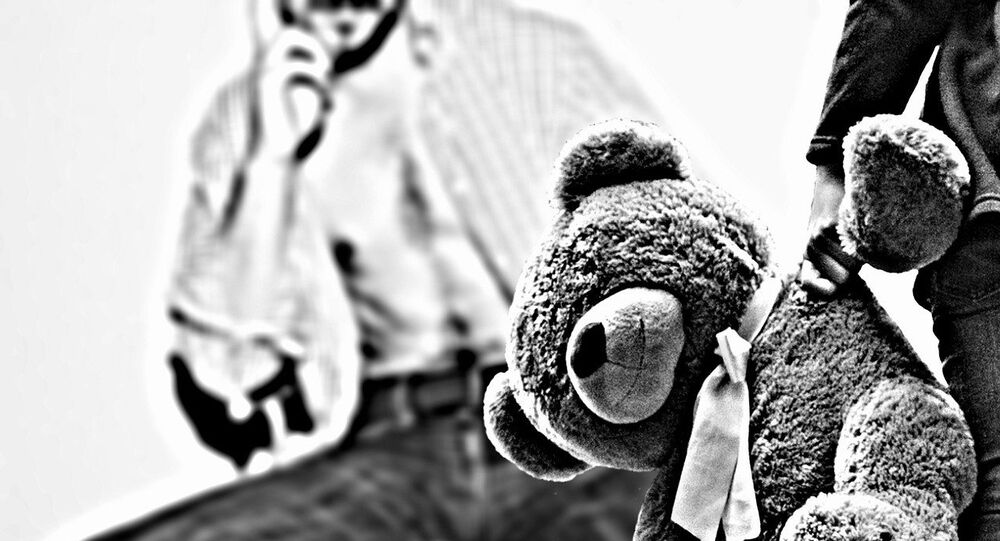 In late November 2016, Norwegian police made public the arrests of a number of individuals involved in an international pedophile ring, including law enforcement officials, politicians and businesspeople. Major Western media outlets quickly published stories on the arrests – but they have since been removed.

© Flickr / Ren Rebadomia
Busted! Politicians, Police Caught in Huge Norwegian Pedophile Ring
The police operation, dubbed 'Dark Room', is thought to be one of the largest child sexual abuse cases in Norway's history. In all, 150 terabytes of data, including photos, videos and online chat records, were seized. Norwegian news site The Local reports that Hilde Reikras, the head of the operation, said the material depicted "abuse of children of all ages, including infants," and that some of the accused livestreamed their abuse online and performed atrocities with their own children.

All of the men arrested reside in Norway, but police confirmed they were investigating one individual living abroad.

The investigation was said to have started following tip-offs from the US Federal Bureau of Investigation, whose agents hacked into a dark net site used by the networks. An Associated Press blurb on the arrests was republished by a number of Western media outlets, including ABC, the New York Times and Washington Post, but has since been removed. However, the articles remain accessible via web archive services.

"This investigation is still ongoing and will be for a long time, as the networks include many people. At this point in time 51 men stand accused, and they will be prosecuted individually."

Given the evident legitimacy of the story, why it has been retracted elsewhere is unclear.

Since the story broke, a new and unrelated case of child abuse shook Norway anew, as an elderly man from the city of Bergen was sentenced to eight years in prison for a series of online sexual assaults against children, perpetrated in Norway and the Philippines.