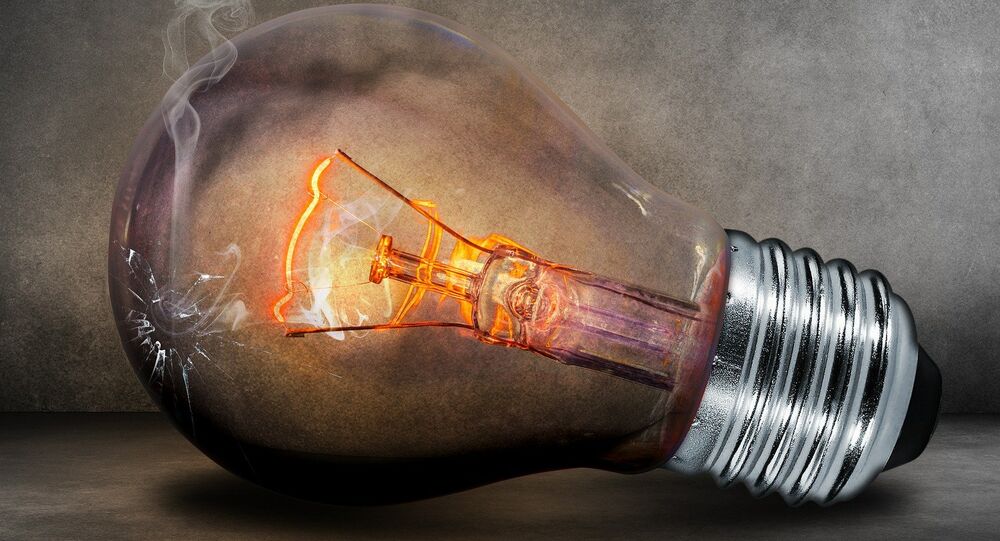 Britain could be forced into two tier energy system where the 'haves' get to keep the lights on longer than the 'have-nots'.

© Flickr / Citylovesyou_ffm
Mind The Gap: London's Rich Get Richer, Poor Get Poorer
A senior partner at UK energy watchdog Ofgem has warned that not everyone will be able to access the same amount of energy at the same price, leading to a two-tier system in which households that can afford to keep their houses lit will be able to continue to do so, while poorer families will be left to "sit in the dark."

Andrew Wright, Ofgem's former interim chief executive said that richer customers would be able to "pay for a higher level of reliability," while other, less well-off households would be left without power.

"At the moment everyone has the same network — with some difference between rural and urban — but this is changing and these changes will produce some choices for society," Mr. Wright told a conference.

"There will be some new features in the market which may see some choose to pay for a higher level of reliability. One household may be sitting with their lights on, charging their Tesla electric car, while someone else will be sitting in the dark."

View the world from a Tesla with self-driving hardware https://t.co/ytXoF1P6Aa

Following reports of Mr. Wright's comments in the press, energy regulator Ofgem, insisted he was speaking in his personal capacity and not as an Ofgem representative.

"Ofgem is fully committed to delivering secure supplies for all consumers now and in the future. This is our number one priority. This is why we have driven up network reliability standards and worked closely with Government to ensure secure energy supplies," a spokesperson said.

"Mr. Wright was talking at a university conference in a personal capacity and looking at possible issues that might or might not arise in 10-15 years."

Speaking in his personal capacity, Mr. Wright blamed the closure of British coal mines for the country's lack of "flexibility" and limited fuel capacity.