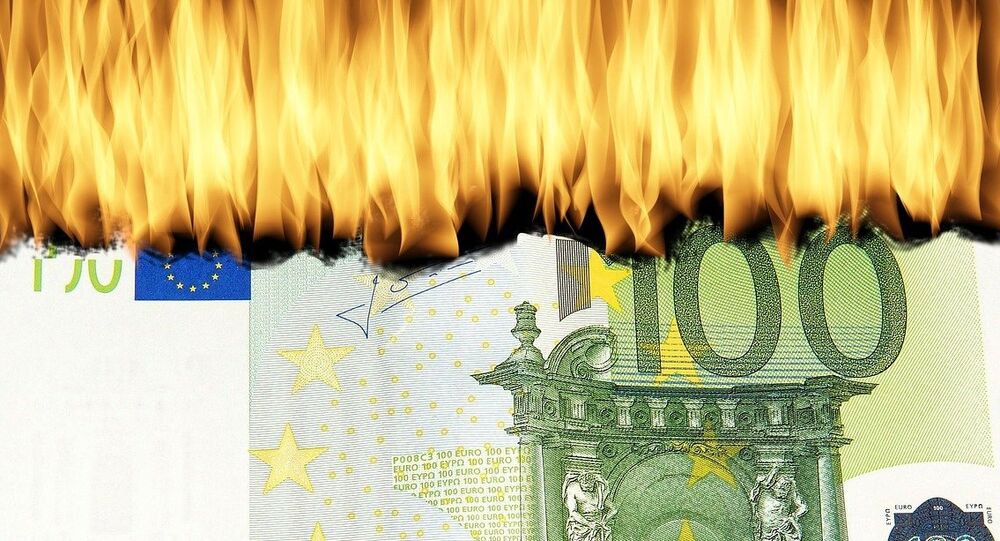 Four of the world’s worst tax havens are based in the EU, while the UK is linked to four others, a new report has found, further highlighting the EU’s failure to crack down on the issue despite numerous scandals.

The Netherlands, Ireland, Luxembourg and Cyprus are among the world's top 15 worst tax havens, according to a report published by Oxfam, while four of the UK's Crown Dependencies and Overseas Territories — Bermuda, the Cayman Islands, Jersey and the British Virgin islands — were also included on the list.

As part of the charity's 'Tax Battles' report, Oxfam composed a list of the top 15 tax havens in the world to highlight global trends aimed at reducing corporate tax rates, warning that those on the list were "leading a global race to the bottom on corporate tax that is starving countries out of billions of dollars needed to tackle poverty and inequality."

​The findings put Bermuda in top spot, followed by the Cayman Islands in second, the Netherlands third, Ireland and Luxembourg sixth and seventh respectively, while Cyprus, Jersey and the British Virgin Islands were also in the top 15.

The report will be embarrassing reading for the EU, which has sought to crackdown on member states from acting as tax havens and slashing corporate tax rates in the wake of a number of scandals in recent years.

The LuxLeaks scandal of 2014 revealed the hundreds of 'sweetheart' tax deals being offered by the Luxembourg government to multinational corporations, with another report released last week by the European Network on Debt and Development (Eurodad) finding that the number of such deals was increasing in the EU since the LuxLeaks scandal.

​The report also coincides with the beginning of the legal appeal of those convicted for exposing the LuxLeaks information.

Tax rates in EU countries were once again in the headlines after Ireland was criticized for its longstanding tax deal with tech giant Apple, which saw the company pay as little as 0.005 percent tax on earnings during certain periods of time.

How many of the world's worst tax havens are far from tropical islands in the sun: https://t.co/lAqAhftkeI #EndTaxHavens #EvenItUp pic.twitter.com/mUNZEL5kLM

​The fresh findings have prompted critics to accuse the EU of failing to address the trend of slashing corporate tax and offering special deals to multinational corporations.

"There are no winners when EU member states compete for the lowest corporate tax rate. It is ordinary people in our societies and in developing countries that are footing the bill when governments allow multinational companies to drastically reduce their tax bill," said Oxfam EU policy adviser on inequality and taxation, Aurore Chardonnet.

​"EU member states must lead by example, pushing for more tax harmonization and coordination globally. This is the only way to ensure that multinationals pay their fair share of tax, and that governments are in a position to fund essential services such as education and health."

UK 'Center of the Web'

The UK has also been heavily criticized over its approach to corporate tax for big businesses, after many of Britain's Crown Dependencies and Overseas Territories featured heavily in the Panama Paper leaks, which exposed the lengths many organizations were going to maintain financial secrecy in the hope of avoiding paying tax.

While the UK itself did not feature on Oxfam's list, the charity's report says London can do a lot more to address the issue.

UK govt continues to lie that its overseas territories have a 'commitment to tax transparency' https://t.co/qG0iRHZglI