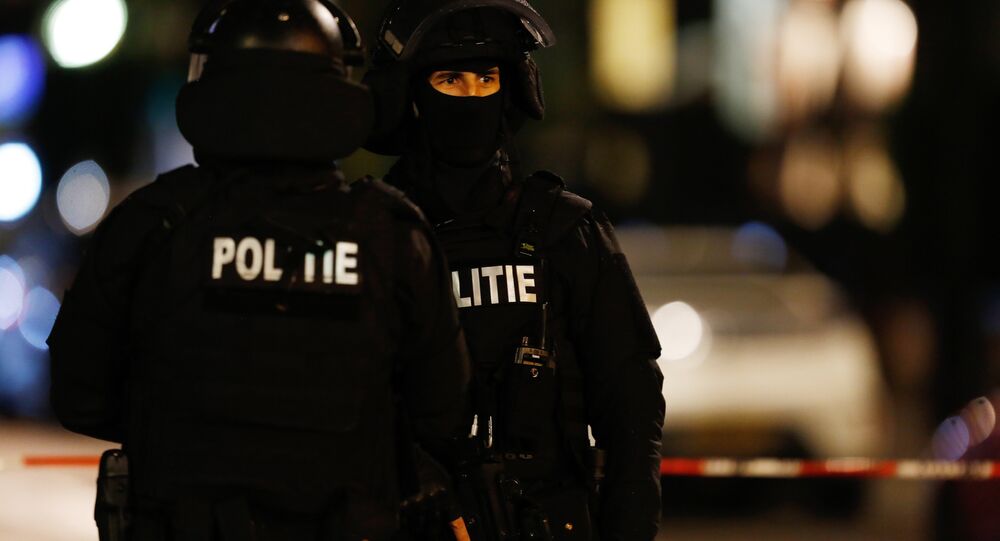 Rotterdam police arrested a terror suspect on Friday. The 30-year-old man possessed an AK-47 rifle, an image of Daesh flag, as well as illegal fireworks, according to Dutch prosecutors.

Dutch police received a tip-off from the General Intelligence and Security Service of the Netherlands (AIVD).

The police found a loaded Kalashnikov AK-47 in the suspect's apartment along with illegal fireworks and an image of Daesh flag. Several mobile phones as well as 1,600 euros (approximately $1690) in cash were also found in the apartment.

"He is suspected of preparing a terrorist crime," the prosecutors said in a statement on Friday.

The suspect was arrested on Wednesday, but the The prosecutors also said that the investigation is still ongoing.

On December 2, EU law enforcement agency Europol said that new attacks by the Daesh terrorist organization are possible across Europe as a retaliation for anti-Daesh actions or as a way to discredit Syrian refugees.