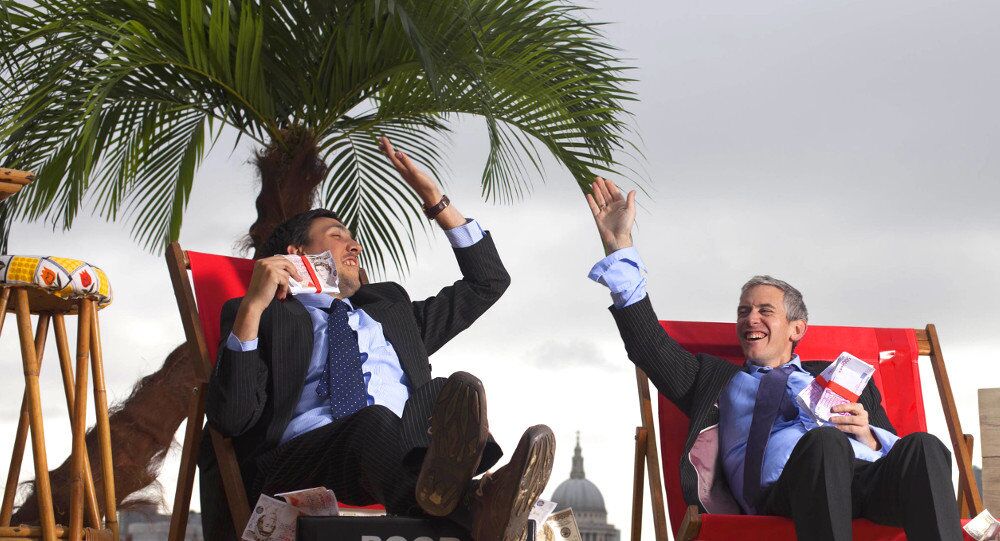 In spite of outrage caused by the LuxLeaks revelations, November 2014, that hundreds of companies were using special tax arrangement in EU countries to lower their tax liabilities - mainly, but not exclusively, in Luxembourg - the number of such deal have increased by 50 percent.

© Photo : Pixabay
Blatant Tax Dodging in Europe Uncontrolled One Year After LuxLeaks
The LuxLeaks revelations — the result of a journalistic investigation conducted by the International Consortium of Investigative Journalists — showed how big companies, such as Pepsi, IKEA, AIG, Deutsche Bank and nearly 340 other companies have secured secret deals from Luxembourg that allowed many of them to slash their global tax bills.

The news brought immediate condemnation from politicians across Europe and led to two tax investigations by the European Parliament, which promised to stamp out the so-called "sweetheart deals" and bring transparency to the EU's tax regime.

The scandal brought further investigations into tax arrangement run by Apple, Starbucks and other major companies, as well as calls for companies to be forced to pay taxes on the sale of products and services in the country in which each transaction was actually made.

​However, new research from the European Network on Debt and Development (Eurodad) shows that, since the LuxLeaks scandal, the amount of secret 'sweetheart deals' between multinational corporations and European governments has increased by almost 50 percent.

"It's very surprising and deeply worrying to see that the amount of secret sweetheart deals is skyrocketing in Europe — as if the LuxLeaks scandal never happened," said Tove Maria Ryding, Tax Justice Coordinator of Eurodad.

"We know from examples like the Apple case and LuxLeaks that these secret deals can be used for large scale tax avoidance by multinational corporations. And as we can see with the LuxLeaks trial, anyone who tells the public what's in these deals can get threatened with lawsuits and jail time."

"The fact that multinational corporations now have more than one thousand sweetheart deals in Europe is deeply concerning, to say the least," Ryding said.

Don't you have that strong desire for a cup of coffee? Have a break & enjoy the #nEUws — incl @eurodad's #tax report https://t.co/EoyFJIvejS