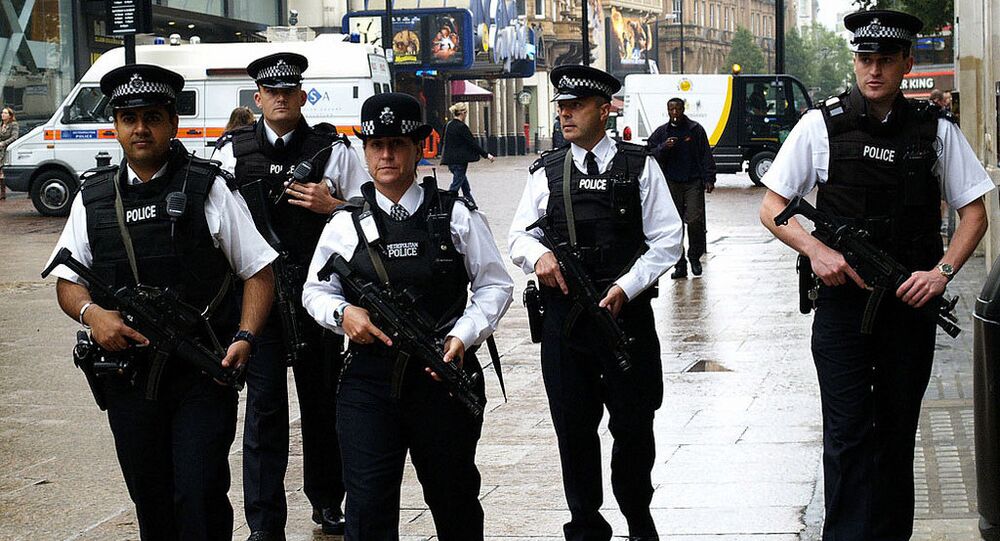 Zakaria Boufassil was found guilty in giving money to a suspect in the 2016 European terror attacks, the West Midlands Police stated on Tuesday.

© AP Photo / Olivier Matthys
Belgian Prosecutors Say Attack on Police in Brussels Could Have Terrorist Nature
MOSCOW (Sputnik) — A UK court has found Zakaria Boufassil guilty of giving money to a suspect in the Paris and Brussels terror attacks during a meeting in a Birmingham park, the West Midlands Police stated on Tuesday.

​Boufassil, from Birmingham appeared at the Kingston Crown Court, where the jury convicted him of engaging in conduct in preparation for acts of terrorism.

According to reports, a second man, Mohammed Ali Ahmed, has pleaded guilty to the same offense. The defendants will be sentenced on December 12.

The meeting with Mohamed Abrini, known as the Man in the Hat, occurred in July 2015. Abrini was later seen on CCTV before the attacks on Brussels airport on March 22 this year. A total of 32 people were killed and over 300 injured as a result of the attacks on the airport and metro station in the Belgian capital.