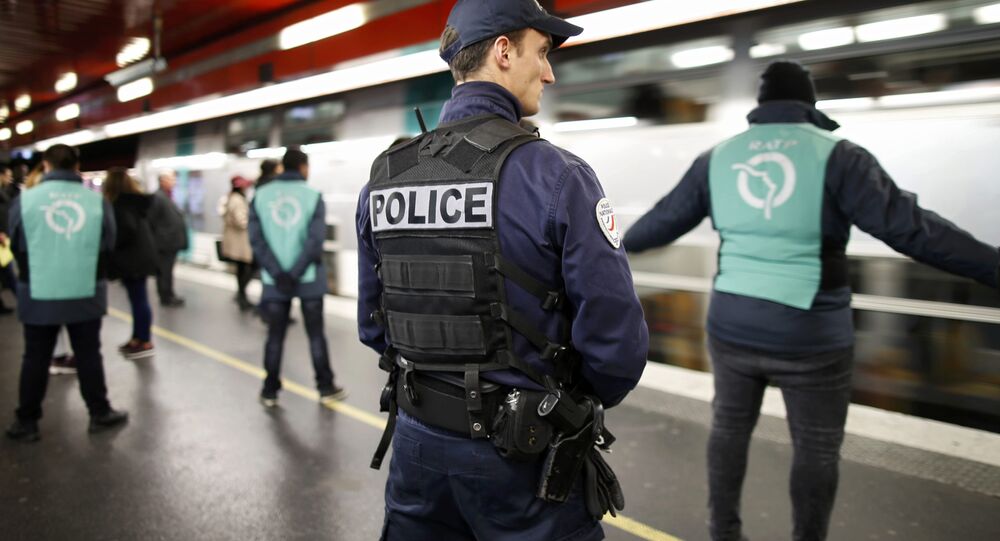 Europe is not prepared for an impending new wave of terrorist attacks carried by the Daesh extremists, Chris Phillips, the former head of the UK National Counter-terrorism Office told Sputnik.

EDINBURGH (Sputnik) – The statement comes just days after Europol warned fresh attacks could take place across continent in the "near future".

When asked whether European authorities were ready to deal with the growing threat of Jihadists returning from Iraq and Syria, Phillips said "Unfortunately, no."

"Mainland Europe in particular, France and Belgium specifically, were really caught on the hop and they had to do a lot of work to catch up with the levels of intelligence they were able to gain," he added.

According to the former anti-terror chief, the best way to protect communities from terrorism is for people within the communities to be willing to talk to police and security service about those suspected to have links with terror cells or of plotting an attack.

"If we can get access to the communities and make sure we have communities willing to report suspect behavior then we’ve got good chance of stopping these terrorist attacks."

Phillips' comments come in the wake of a new report by Europol, the European Police Office, issued Friday and entitled "Changes in Modus Operandi of IS [Daesh] revisited," that warned Daesh terrorists, outlawed in many countries including Russia, were using new tactics to attack targets across the continent.