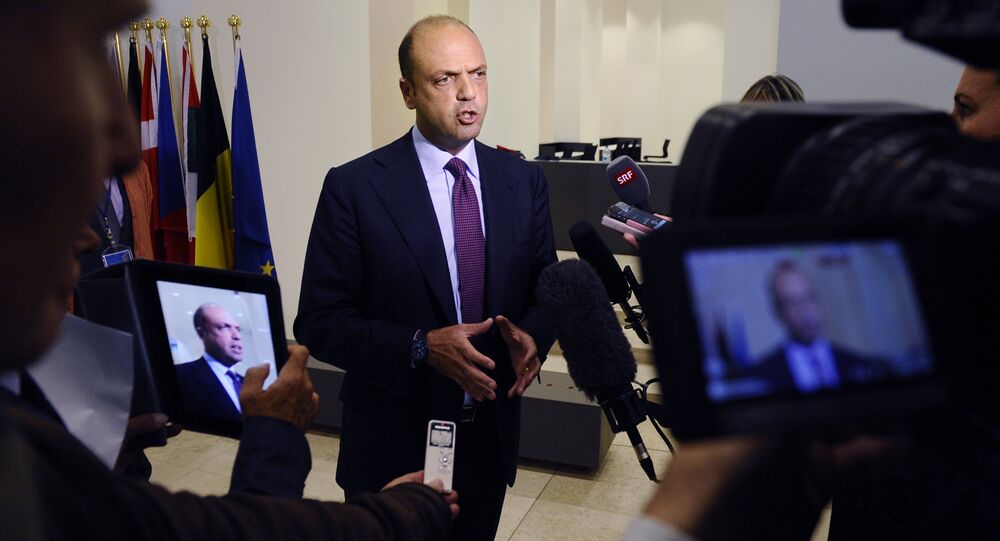 Right-wing parties are likely to enter governments in several European countries after 2017 parliamentary elections scheduled for 2017.

“There are great chances of seeing ‘populist’ right wing, anti-establishment parties getting into government, in coalition mainly, in several countries. In others, you will see every single traditional party joining coalitions to keep the 'populists' out of government, against the will of the people… Everywhere, our parties are progressing. The momentum is there. 2017 and 2018 will be essential in redefining Europe, for the people, by the people,” Modrikamen said.

Modrikamen added that citizens do not like pseudo-democracy which now exists in the European countries. According to the Belgian politicians, growing popularity of right-wing parties in many European parties including UKIP in the United Kingdom, Eurosceptical parties Front National’ and Debout la France in France, Five Star Movement and Lega Nord in Italy, Sweden Democrats and the Freedom Party's in Austria outlined this "divorce between Europeans and their elites."

"The 'populist' parties, as the political class describes them are making inroads in the political life everywhere in Europe," he pointed out adding that it is a part of a general trend in the European politics when people reject "policies totally disconnected from the everyday life and problems of ordinary citizens."

© REUTERS / Alessandro Bianchi
Italian Business Association Expects Russia Sanctions Lifting If Opposition Comes to Power
Regarding the failure of the Italian constitutional referendum, Modrikamen stressed that the vote highlighted dissatisfaction of the traditionally pro-European citizens with the current policies of the European Union, including on immigration.

“The vote against Matteo Renzi starts a difficult period for Italy that could have bad economic results if the markets lose confidence in the country… Despite that the discontent has spread in the Italian population, traditionally very pro-European. The key issues are unwanted immigration that Europe can’t stop or undemocratic decisions such as the negotiations (not stopped officially) to let Turkey into the European Union,” Modrikamen said.

On Sunday, Italians rejected reforms limiting Senate powers to speed up the lawmaking process proposed by Renzi. The referendum was largely viewed as a vote on approval of Renzi’s leadership and triggered the announcement of his upcoming resignation.

Besides probable snap election in Italy, in 2017 parliamentary elections will be held in numerous European countries including France, Germany, the Netherlands, Norway and the Czech Republic.