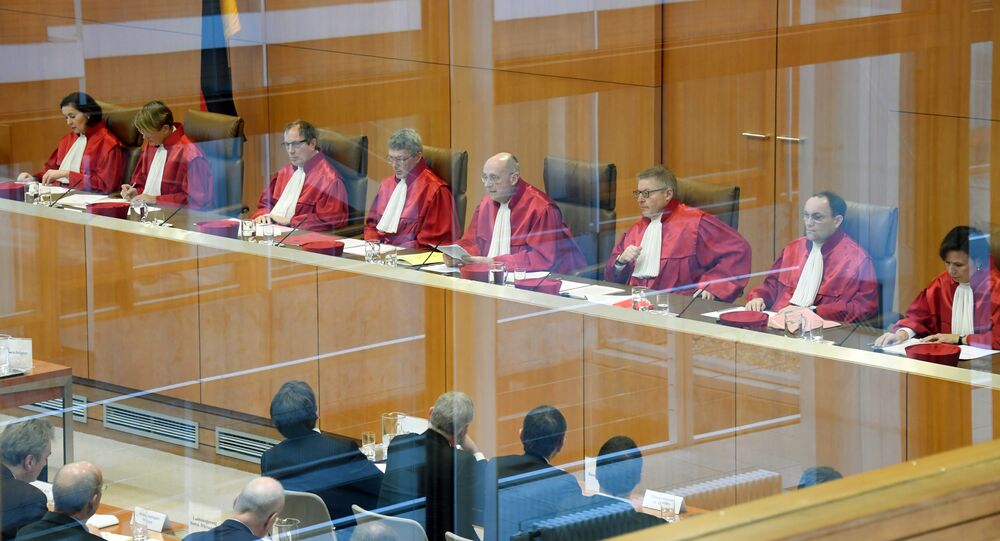 The German Constitutional Court on Tuesday ruled that Berlin must compensate nuclear firms for the government-ordered shutdown prompted by 2011 Fukushima disaster in Japan, local media reported.

German electricity companies EON and RWE and Swedish Vattenfall argued that the move was equal to the appropriation of their assets and demanded compensation which the court agreed to, Handelsblatt newspaper reported.

The companies evaluate their losses at over 20 billion euro ($21.53 billion).

In March 2011, a 9.0-magnitude offshore earthquake triggered a 46-foot tsunami that hit Japan's Fukushima nuclear power plant, leading to the leakage of radioactive materials and the shutdown of the plant. The accident is considered to be the world's worst nuclear disaster since Chernobyl.