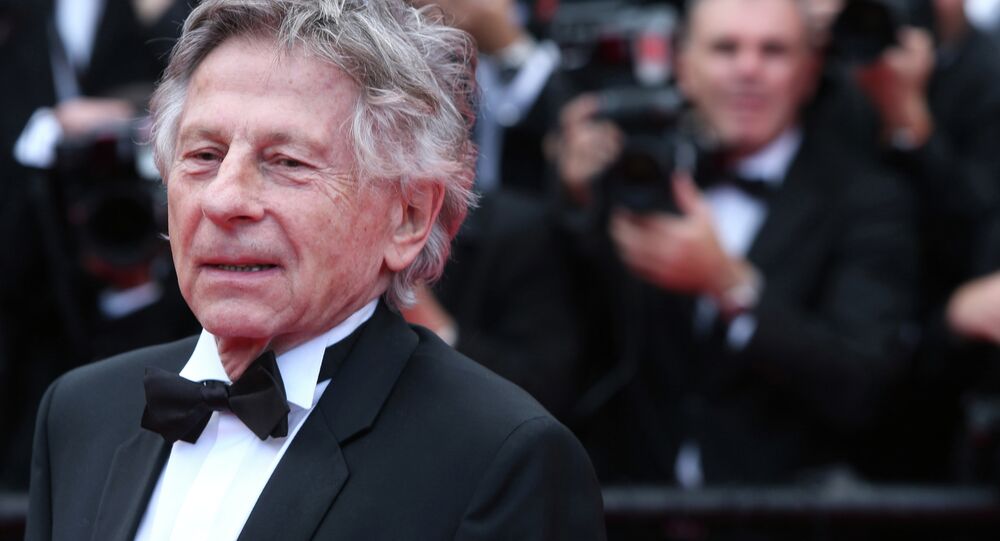 WARSAW (Sputnik) – Polanski, who holds a dual French-Polish citizenship, was arrested during a film festival in Zurich in September 2009 on the request of the US authorities, who accused the film director of sexually assaulting 13-year-old Samantha Geimer in 1977.

"Firstly, the appeal is dismissed. Secondly, the public treasury is responsible for the legal costs of the trial," Laskowski said during the hearing, as quoted by the TVN24 broadcaster.

In July 2010, the Swiss Ministry of Justice denied a US request for extradition and released Polanski. In January 2015, Washington filed a request to Warsaw to extradite the director, which was rejected by a Krakow's District Court.

On May 31, Ziobro filed an appeal with the Polish Supreme Court against the decision of the Krakow’s District Court on the inadmissibility of Polanski's extradition.