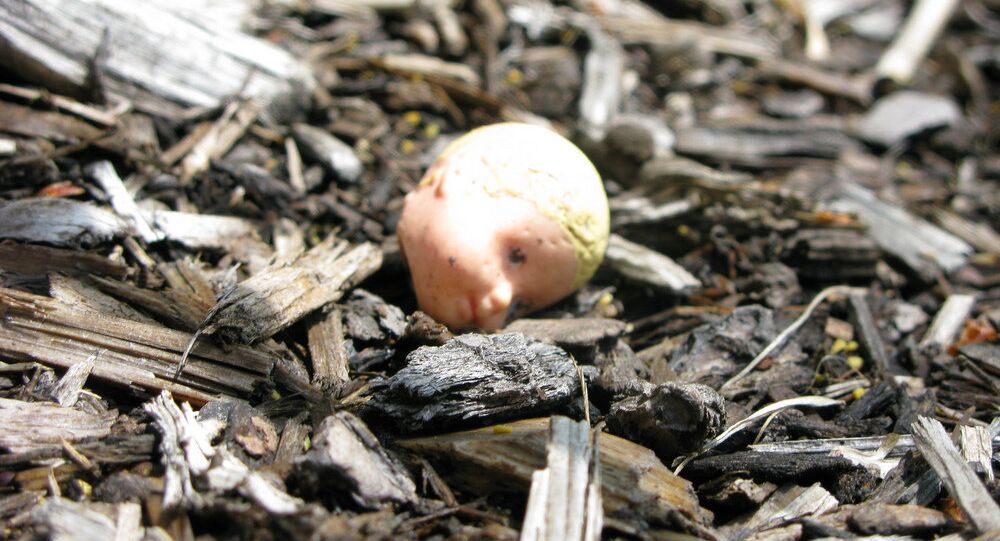 After the French National Assembly approved a bill to outlaw websites spreading misinformation about abortion, the country's right-wing MPs and rights activists voiced protest against what they describe as an infringement on their freedom of speech, according to Sputnik France.

The proposal, which is yet to be backed by the Senate on December 7, would criminalize websites that deliberately mislead, intimidate or "exert psychological or moral pressure" on a woman seeking information about terminating a pregnancy, according to the Guardian. The punishment is up to two years in prison and a 30,000-euro fine.

Commenting on the matter, Laurence Rossignol, France's Minister for Families, Children and Women's Rights, was quoted by Sputnik France as saying that that "everyone is free to express his opposition to abortion providing that they do so absolutely fairly because freedom of speech must not be confused with the mind manipulation."

According to the Socialist Party's MI Veronique Massonneau, "some lobby groups under the guise of spreading information express their disagreement through websites that appear neutral or even institutional."

"Opposition to abortion is a point of view, but "deliberate obstruction of access to information is an infringement of women's rights," Massonneau said.
Republican MP Jacques Myard, for his part, believes that if a woman has decided to have an abortion, "she would do so in spite of any advice."

© AFP 2020 / SAUL LOEB
Poll Shows US Supports Abortion for Victims of Rape Used as Weapon of War
"Therefore, this bill represents an absolutely totalitarian vision of society, and it poses a danger to freedom of speech. I am even convinced that this is an absolutely unconstitutional bill," he said.

He was echoed by La Quadrature du Net, a French advocacy group that defends the rights and freedom of citizens on the Internet, which said that the notion of "psychological pressure" should not include what is related to the "content posted on the Internet."

"A criminal penalty for posting this content, even if it is controversial, shocking or contradicts human freedom of choice, certainly violates freedom of speech," a La Quadrature du Net spokesperson said.

In a letter to French President Francois Hollande, Georges Pontier, the archbishop of Marseille and head of the French bishops' conference, said that the bill "creates a serious precedent for restrictions on freedom of speech on the Internet", which he said "should not depend on the topic."

Hugues Fourage, representative of the Socialist Party's MPs, responded by saying that "we live in a secular state, and we cannot accept the law being seen from the spiritual point of view."

© REUTERS / Kacper Pempel
People Power in Poland Beats Parliament Over Proposed Abortion Law
According to the country's National Institute of Demographic Studies, about 200,000 abortions are annually procured in France which legalized the procedure more than 40 years ago.

The Guardian recalled that the country "already has a law that makes it a criminal offence to intimate or pressure a woman in order to stop her terminating a pregnancy."