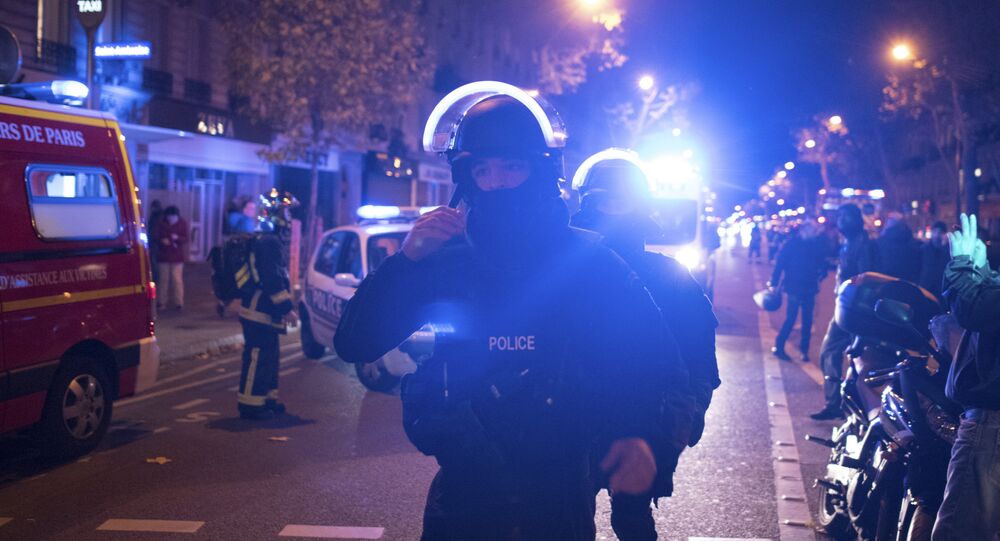 Nearly a year after setting up a new specialist unit to deal with counterterrorism, in the face of severe criticism over poor intelligence cooperation, the EU's law enforcement agency, Europol, has warned of increased attacks in Europe in the wake of a weakened Daesh in Syria and Iraq.

Europol — together with member states' intelligence services — came under attacks over its lack of coordinated intelligence-sharing following the Charlie Hebdo and November 13, 2015 attacks in Paris.  It was discovered that some of the attackers were 'on the radar of some agencies in EU member states, but the information had not been shared.

Although the new ECTC —  in The Hague, the Netherlands — was planned well ahead of the Paris attacks, the new HQ was designed to help centralize European counterterrorism policy and implementation.

Nearly a year on, Europol is now warning that if Daesh is "defeated or severely weakened" in Syria and Iraq by the coalition forces, there may be an increased rate in the return of foreign fighters and their families from the region to the EU or to other conflict areas. Counterterrorism experts expect that Daesh will also start planning and dispatching attacks from Libya.

​"The last two years have seen a number of jihadist attacks, several of which have caused mass casualties. The scale of this threat has been widely acknowledged in Europe, triggering an intensified cooperation between police and security services across the continent leading to an increase of arrests and plots foiled before terror attacks could be carried out," said Europol's Director Rob Wainwright.

"This shows that the increased cooperation and exchange of data between all relevant services across Europe is a successful means to mitigate the threat posed by [Daesh]. The threat is still high and includes diverse components which can be only tackled by even better collaboration."

Europol's latest assessment of the terror threat, 'Changes in Modus Operandi of IS revisited' states that:

"The EU is facing a range of terrorist threats and attacks: from networked groups to lone actors; attacks directed by IS and those inspired by IS; the use of explosives and automatic rifles as well as bladed weapons and vehicles; and carefully prepared attacks alongside those that seem to be carried out spontaneously."

10 key judgements of Europol’s report: Changes in Modus Operandi of #IS revisited. Further attacks in the #EU, likely to be attempted. #ISIS pic.twitter.com/BH0ZgXtVP7

It says that EU member states taking part in the anti-IS coalition are regarded by Daesh as legitimate targets, as a result of which France remains high on the target list for Daesh aggression in the EU, as well as Belgium, Germany, The Netherlands and the United Kingdom.