What do you do when you’re a British tabloid, you want to blame the Russians, but you’ve got nothing to go on? Easy – just invent a fake Russian scientist, a fake giant sea monster and, for the cherry on top, claim it’s been weaponized (!) by President Putin himself. Because none of that sounds made up at all. 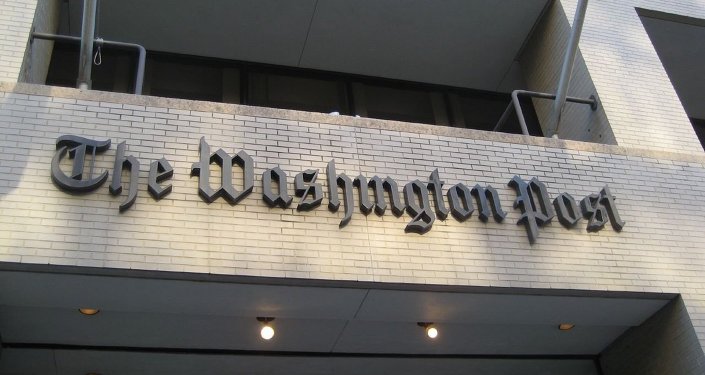 The tabloid based its report on comments by a mysterious (and nonexistent) “Russian doctor Anton Padalka,” with no information about him found on either Russian- or English-language websites, who claims he was part of a scientific expedition to subterranean Lake Vostok that discovered a bizarre and deadly life form dubbed Organism 46-B – a highly intelligent octopus-like creature that claimed the lives of three of the team members.

His B-list horror story literally teems with blood-curdling details about the hellish 10-meter monster allegedly able to paralyze its prey from a distance of up to 50 meters by releasing its venom into the water before devouring its incapacitated victim.

In its desire to badmouth Russia, the newspaper relied on some shady websites none of which happens to be Russian, even though they claim that the horrible creature was discovered by Russian scientists.

After the horrible stalker was finally brought to the surface and “taken away by Russian officials,” the terribly concerned “scientist” fled Russia to warn the world about the deadly threat posed by man-eating monsters President Putin allegedly intends to use as a living weapon.

It looks like some newspapers (and we’re using this term very loosely, because weaponized tentacle monsters in Arctic lakes, seriously??) are only too happy to entertain their readers with all kinds of tall tales about “them Russkies” and their President who apparently lies away nights dreaming about hordes of man-eating tentacle monsters descending on the unsuspecting West. 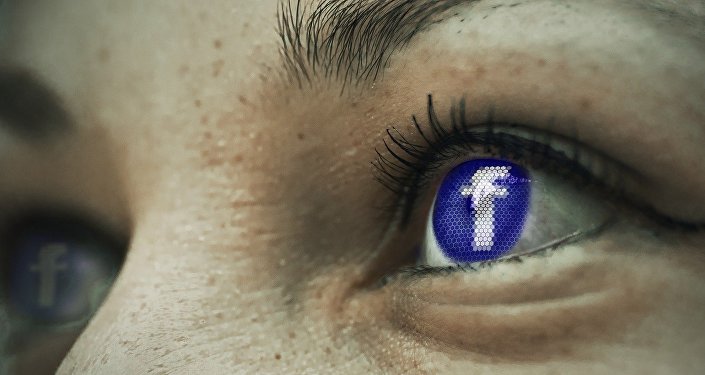 © CC0
West Already Weaponizing Fake News
Admittedly, we are coming up to Christmas, a time when news outlets struggle to find stories capable of grabbing their readers’ attention, but this one is so far out there, it’s no longer in our galaxy.

In our humble opinion, the Daily Express would have been wiser to go with ‘weaponized aliens hidden on the far side of the moon’ or the oldie but goldie conspiracy theories about JFK, Elvis and Paul McCartney’s body double who was supposedly the real fourth Beatle.

Don’t worry though, we’re certain Mulder and Scully are already on it. 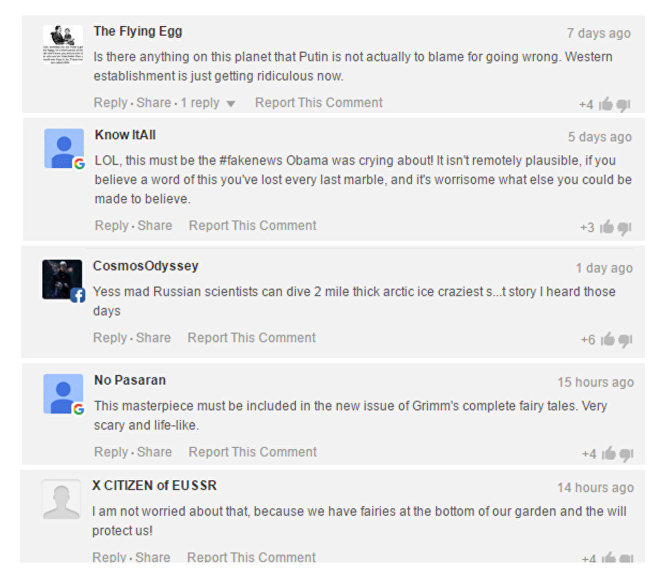