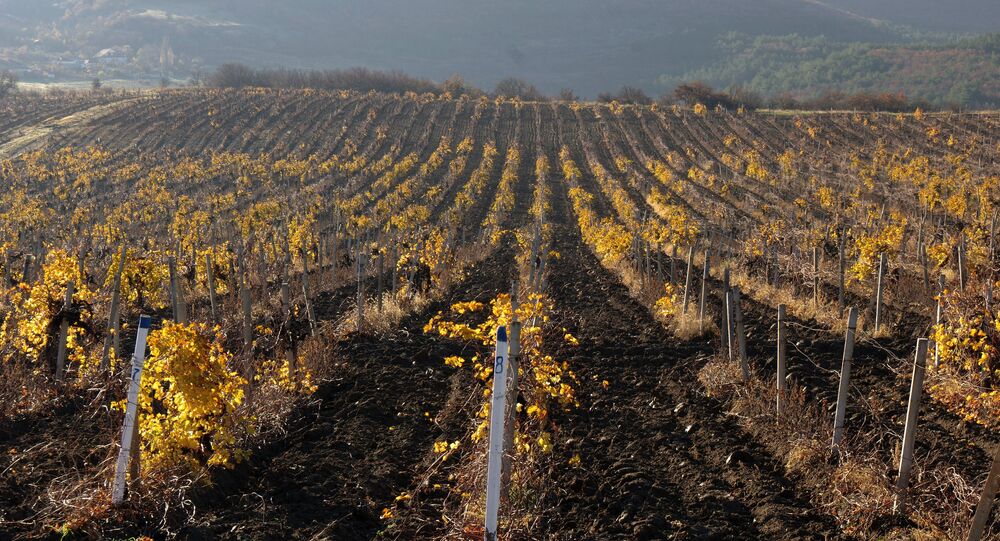 Ukraine is to react to Russia position on Kiev's planned missile launches near Crimea.

"No response so far," Sokolov told reporters on the sidelines of the 10th international Transport of Russia forum.

"Of course, our ICAO office, [Alexey] Novgorodov [Russian Representative on ICAO Council], has received it. We have taken all the needed countermeasures," Sokolov said.