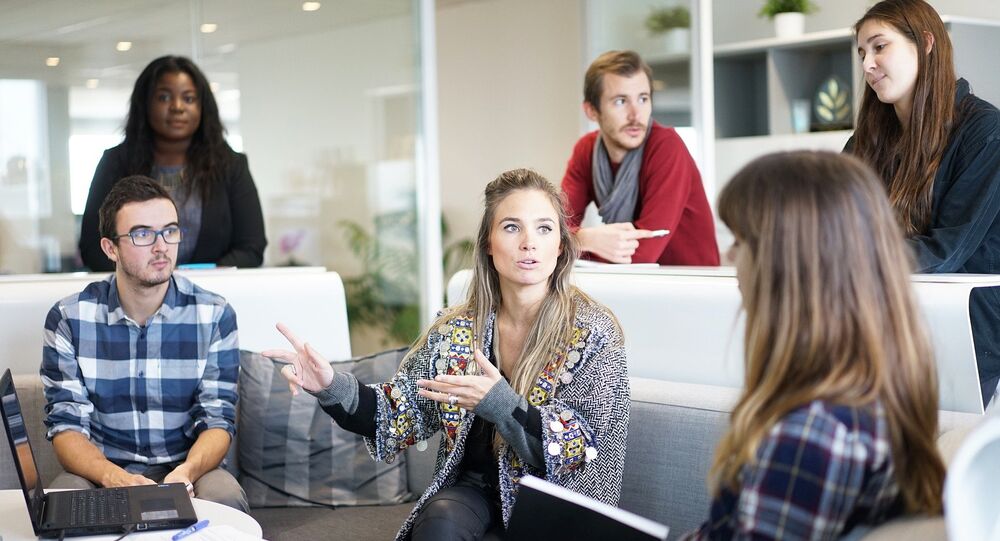 Escaping Brexit? A Working Guide to the EU for Unhappy Brits

The UK’s decision to vote to leave the EU in June has since led many unhappy Britons to contemplate moving abroad. Well, now a new interactive guide has been developed that allows Brits looking for a change to identify what EU country would best suit them and their careers.

Britain's shock decision on June 23 to ditch Brussels immediately triggered a response from despondent Brits, with the number of UK citizens applying for an Irish passport surging by 73 per cent in July, while New Zealand's immigration office received close to 1,000 applications on Brexit day alone.

Planning an exit before Brexit?

​This potential interest in moving abroad led credit comparison website TotallyMoney.com to create an infographic showing how EU countries compare with each other in relation to things like salary, average working hours and paid leave.

The infographic, which includes the top ten EU migration destinations for Brits, puts Germany on top as the overall best country to work in, with a strong average salary, low weekly working hours and relatively low cost of living.

France came in second thanks to its work-life balance, which many credit to the country's 30 days of paid annual leave.

Spain ranked third and the Netherlands fourth, while the UK came in the seventh position, being marked down as a result of higher working hours and an increased cost of living compared to other EU countries.

While the graphic has devised overall rankings for the 11 countries, Brits looking to escape Brexit can also search specifically for their profession to see which country would best suit them.

For example, while accountants are being urged to stay in Britain, the graphic says architects, bar staff and chefs should move to Sweden, while Greece is deemed the best location for any dentists looking for a Brexit change.