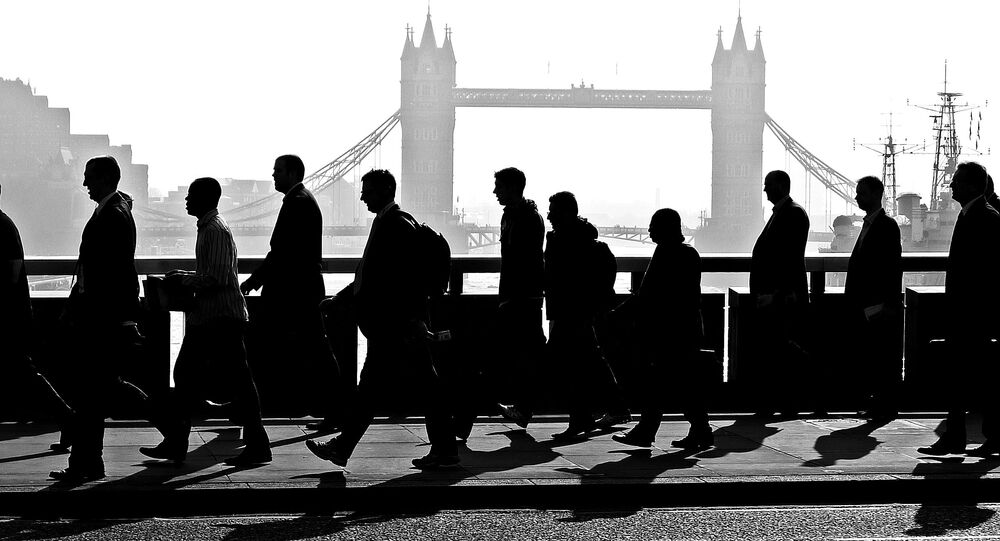 UK businesses will have to abide by new measures which are intended to raise practice standards, Prime Minister Theresa May said Tuesday.

© Flickr / Stròlic Furlàn - Davide Gabino
UK Well-Positioned for ‘New Business With Old Allies’ After Brexit - PM
MOSCOW (Sputnik) — Private companies in the United Kingdom will be expected to abide by new measures which will be announced later on Tuesday and are intended to raise practice standards, Prime Minister Theresa May said Tuesday.

"The growth of our privately held companies should be celebrated and supported as they are a vital part of our strong economy… We have, however, seen an irresponsible minority of privately-held companies acting carelessly — leaving employees, customers and pension fund beneficiaries to suffer when things go wrong," May said commenting on the plans, as cited by Sky News.

According to the green paper to be unveiled by Business Secretary Greg Clark, the UK Corporate Governance Code, which already applies to many public firms, will be extended to private companies. They will be forced to publish executives' pay, appoint a majority of independent directors, improve the effectiveness of remuneration committees and minute board meetings.

In addition, companies will be expected to publish details about company workforce diversity and greenhouse gas emissions.

Last week, going back on her July pledge, the prime minister said firms would not be required to put worker representatives on company boards.