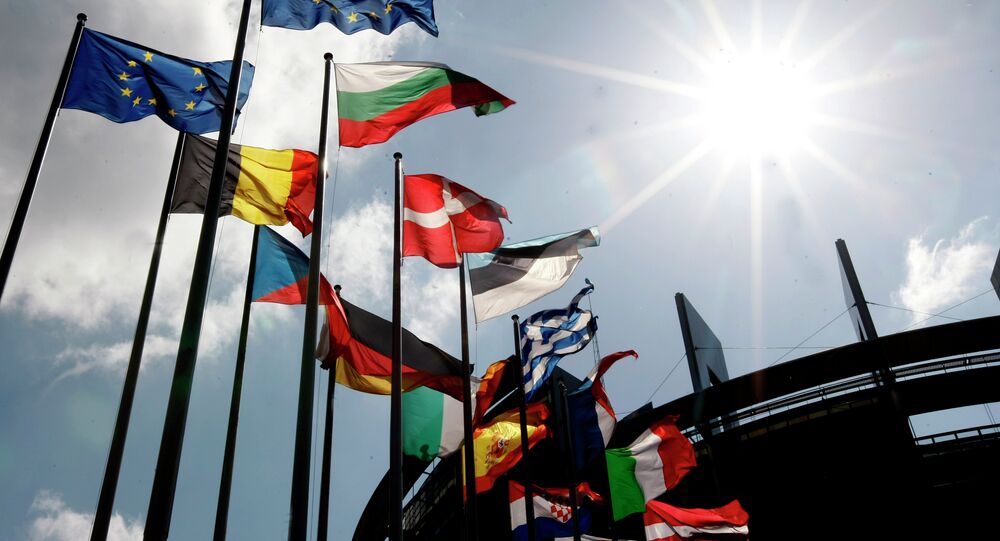 “EU future will be determined next year. The elections will be held in France, Germany, and, I hope, in Italy as well. Thus, the ‘European directory’, [namely] France, Germany, Italy, will depend on the outcome of the national elections, which are probably the most important in history of the old continent,” Di Maio, one of the leaders of the Italy's opposition Five Star Movement (M5S) party, told RIA Novosti in an interview.

Di Maio added that the results of June’s referendum in the United Kingdom showed that the two main political parties, who supported the EU membership, had lost their voters’ support.

On June 23, the United Kingdom held a referendum to determine whether or not the country should leave the 28-nation bloc. According to the final results, 51.9 percent of voters, or 17.4 million people, decided to support Brexit, while about 16.1 million opposed it.