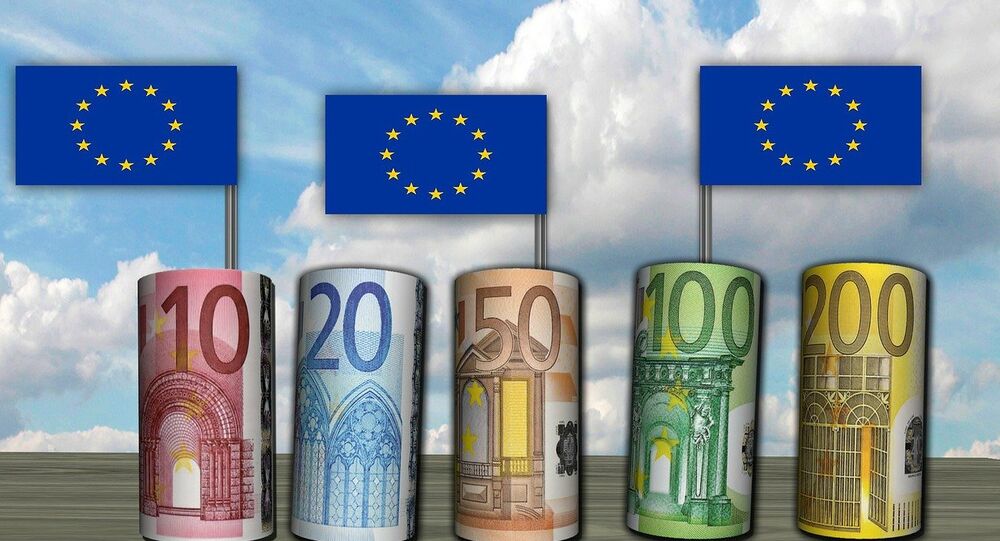 Despite millions of Europeans suffering harsh austerity measures and facing a continuing squeeze on earnings, bureaucrats in Brussels are reaping the rewards of an automatic inflation-busting bonus scheme that will see 55,000 of them given a 3.3 percent pay rise this year.

The pay rise will see Commission President Jean-Claude Juncker pocket an extra US$11,000 pay rise, taking his basic salary to US$400,000, rising to US$410,000 including other expenses.

The EU civil service salary scheme has an automatic pay increase system built into it, which officials say was suspended for five years because of the global financial crash. It was, however, reintroduced in 2015, an EU spokesman told Sputnik.

The increases — seven times the rate of inflation — will be backdated to July, in time to be included in the civil servants' December payslips.

According to the EU statistical agency Eurostat, "Part of the salary (base salary) is usually linked to the salary scale for the specific job performed by a certain public employee."

"The rest of the pay is based on another series of criteria or bonuses that affect the pay structure of public employees. In most countries, traditional and common criteria are related to seniority although, as indicated, there are increasingly more bonuses linked to performance appraisal."

The news of the increases comes just days after it was revealed that 16 former European Commissioners — who now have new jobs outside the institution — are still receiving huge monthly payments — up to US$122,000 — under a similar "automatic" scheme.

According to Die Zeit newspaper, in Germany, the list includes former Belgian Trade Commissioner Karel De Gucht, who — according to calculations by the newspaper — is entitled to almost US$155,000 of transitional payments per year.