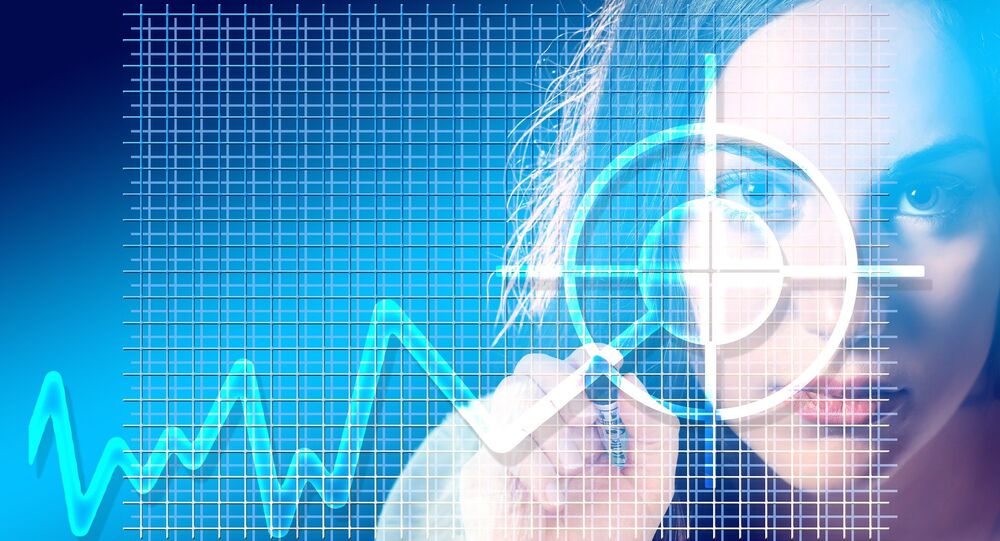 Leaving the European Single Market would damage almost every single part of the UK’s economy and could lead to 25 years of economic pain for the country, a new report has warned, amid fears the government is pushing for a 'hard Brexit.'

Following reports the government is trying to maintain single market access for specific industries, such as the UK's financial and banking sector, the report from the Centre for Economics and Business Research found that nearly all of Britain's major industries would be adversely affected if significant immigration controls were introduced and the UK's access to the European Single Market was restricted.

"Although it might seem theoretically possible to cherry pick a number of sectors and negotiate trade agreements for the sectors, there is considerable linkage between the sectors."

​"It has taken a quarter of a century to negotiate the single market as it exists today and could take nearly as long to renegotiate a new arrangement on a sectoral basis," the report said.

"The practical problems of negotiating agreements that cover the majority of our trade would not only take years but the uncertainty thus generated would hold back investment and damage the economy."

​"A sector-by-sector approach, which seeks to prioritize or choose 'winners' in isolation of others, therefore, cannot be achieved without the risk of creating 'losers' through reduced access and reduced future mutual benefits."

Bid to Stay in Single Market

The report comes amid an effort from pro-EU lawmakers to maintain Britain's place in the European single market as the country exits the EU.

While Prime Minister Theresa May hasn't revealed the government's negotiating position, her rhetoric on immigration has led many to suggest that London's stance is at odds with free single market access, which requires adherence to the EU's four freedoms, including the freedom of movement.

Anna Soubry at Open Britain events says she will vote to trigger Article 50. But leaving the single market will cause economy "grave harm" pic.twitter.com/wpiUoOUhLL

​With fears of the economic damage caused by a so-called 'hard Brexit,' the government has also hinted at prioritizing special market access for certain industries, despite senior EU officials stating that Britain would not be able to ‘cherry pick' a tailored deal upon leaving the bloc.

The complexities of Brexit have led many to argue that negotiating a deal with the EU will take much longer than the two year divorce period, with speculation a transitional deal may be needed, which would threaten to derail May's plan to leave the bloc by the spring of 2019.

£60bn "cost of Brexit" headlines via OBR may divide cabinet. Some dismiss. Others risks of EU talks collapse too high & seek interim deal.

​Meanwhile the government is facing another legal challenge over plans to potentially take the country out of the European Economic Area (EEA), with lawyers saying while Brexit gives the government the right to lave the EU, it does not give it the right to withdraw from the single market.