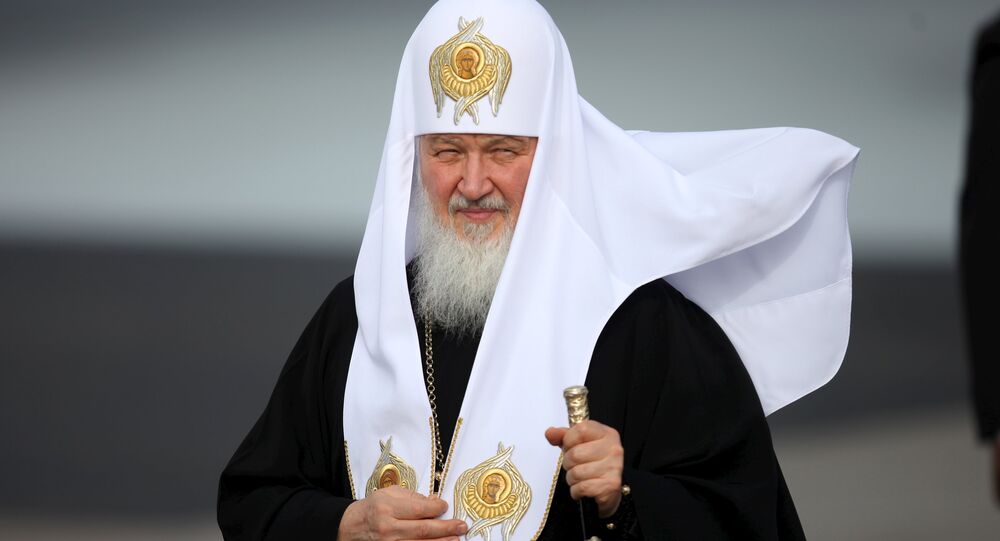 Patriarch of the Russian Orthodox Church Kirill is going to visit France and Switzerland that are parts of the Orthodox Diocese of Chersonese, the patriarch’s press service said on Friday.

According to Alexander Volkov, the head of the Patriarchal press service, on December 4, Patriarch Kirill will consecrate the Holy Trinity Cathedral at the Orthodox Spiritual and Cultural Center in Paris.

“On December 7, the patriarch will attend the celebrations of the 80th anniversary of founding the Resurrection parish in Zurich,” Volkov added.

The Orthodox Diocese of Chersonese includes France, Spain, Switzerland and Portugal. The diocese’s main cathedral – Cathedral of Three Holy Hierarchs – is situated in Paris. The diocese was formed on January 5, 1960, as part of the West European Exarchate of the Russian Orthodox Church.