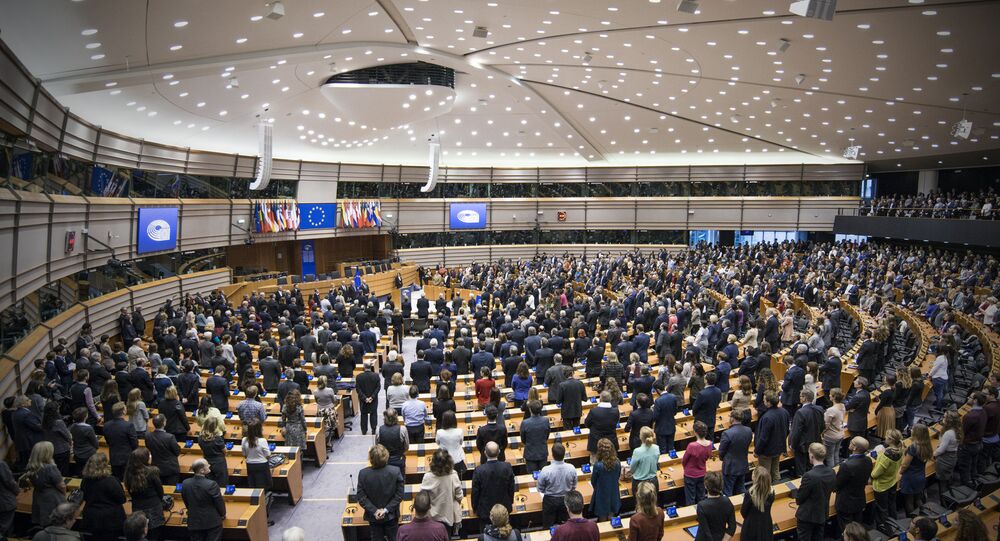 European Politicians Call for End to 'Stitch-Up' of Parliament

After the announcement that European Parliament President Martin Schulz is to step down, a group of MEPs is calling for the end to what they describe as the "stitch-up whereby decisions in the parliament are made by a small group of people known as the "grand coalition."

According to the European Conservatives and Reformists (ECR) group leader Syed Kamall, the majority of decision-making within the parliament is done between a small group of people who represent the majority of politicians — rather than by all members.

​"Decisions about the future of the EU have been made by five men from four 'old' EU states stitching-up every major issue, and with the socialists getting their way more often than not. With the figurehead of the European Parliament's backroom dealing now leaving, the Grand Coalition should seriously ask if its conduct is increasing or undermining people's perceptions of the European Parliament," Syed Kamall said.

Under the system, for year, the two largest groupings of politicians — the European People's Party (EPP) and the Socialists and Democrats (S&D) — have dominated, forming what is known as the 'Grand Coalition'.

"Now that Mr. Schulz is leaving an opportunity has presented itself for the European Parliament to rethink entirely how it is being run and for the EPP and S&D groups to seriously ask if the Grand Coalition he leads has been healthy for democracy and transparency," said Kamall.

Helga Stevens MEP from Flanders, who was the first candidate to announce she is seeking to replace Schulz in the January elections, said:

"Decisions about the future of the EU should be made by all 751 MEPs in open debate, not by three men from the parliament meeting with two men from the commission in a hotel backroom."

​"With Martin Schulz now leaving the parliament we have an opportunity to change how the institution is run so that every voice matters and all MEPs can finally have a say in the future of our European Union. We can see a true cultural change in how the European Parliament works that will restore people's faith in the parliament as a forum of open debate and noble causes, not of backroom dealing," she said.

However, S&D Group president, Gianni Pittella made it clear he saw no change in the current setup. "As Socialists and Democrats, we will stick to the principle that political balance must be ensured and respected. A right-wing monopoly on the EU Institutions would be unacceptable," he said.