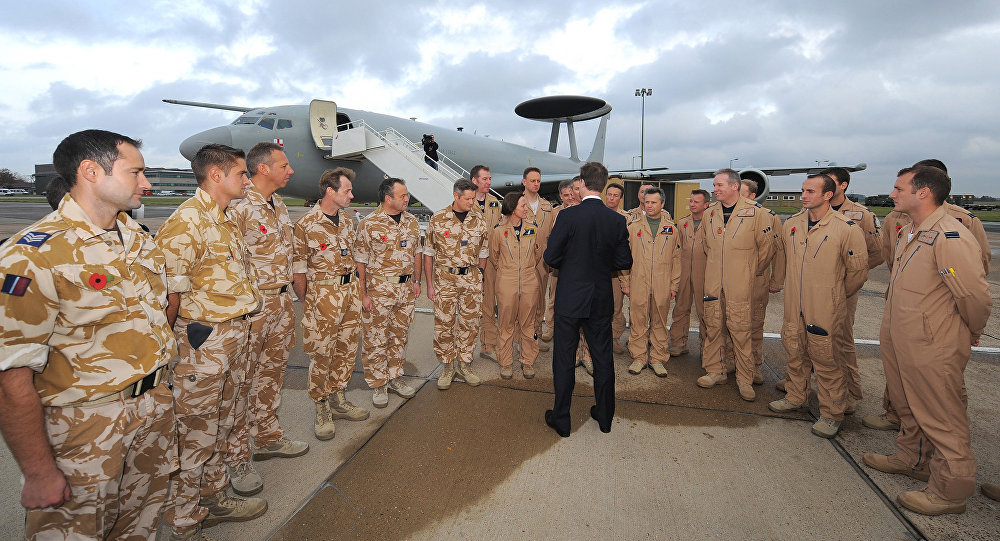 UK policy in Libya in 2011 was initially driven by a desire to protect civilians, but UK authorities did not understood the situation correctly, according to Chair of the Foreign Affairs Committee Crispin Blunt. 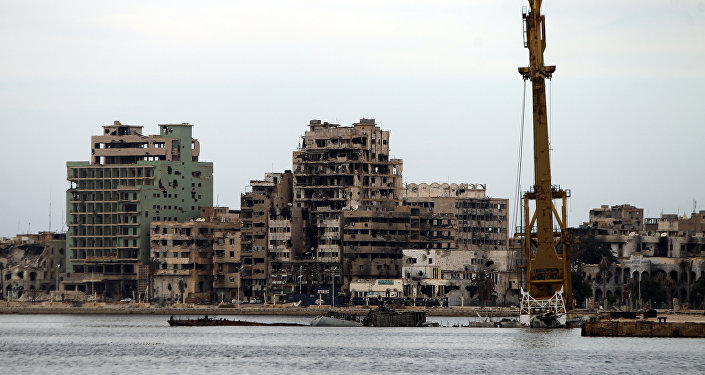 © AFP 2019 / ABDULLAH DOMA
UK’s Libya Invasion Based on ‘Erroneous Assumptions,’ Cameron Responsible
MOSCOW (Sputnik) — The UK government's policy during its 2011 intervention in Libya lacked understanding of the situation, and the government's rejection of the Foreign Affairs Committee report on the issue demonstrates its continued unwillingness to learn from its mistakes, the committee said on Friday.

"The Committee accepts that, as the Government response suggests, UK policy in Libya was initially driven by a desire to protect civilians. However, we do not accept that it understood the implications of this, which included collapse of the state, failure of stabilisation and the facilitation of Islamist extremism in Libya… The failure of the stabilisation, including an appreciation of the scale of the task, should have engendered a robust process of self-examination in Government to improve future performance," Chair of the Foreign Affairs Committee Crispin Blunt said, as quoted on the committee's website.

He added that the government was likely to "repeat the failure to have adequate plans and resources for stabilisation in [Iraq's] Mosul."

© REUTERS /
EU to Discuss Libya Intervention as UK Urged to Reveal Military Plans
The committee's assessment report, published in September, concluded that "the threat to civilians was overstated" and the intervention was based on "erroneous assumptions and an incomplete understanding of the evidence." It also accused the government of "opportunist policy of regime change."

Earlier on Friday, the government responded to the report by stating that its "objective remained clear at all times: to protect civilians and to promote stability in Libya." It added that its thinking only moved on to regime change in June 2011, after lon-term Libyan leader Muammar Gaddafi's regime began to weaken.

The United Kingdom and France, backed by the United States, led an intervention in Libya in March 2011 against Gaddafi. Since Gaddafi was overthrown, the country has remained at a political impasse, run by two rival administrations, and has been engaged in fighting Islamic State extremists, outlawed in Russia and many other countries.

UK Troops Carry Out Attack on Daesh Vehicles in Libya