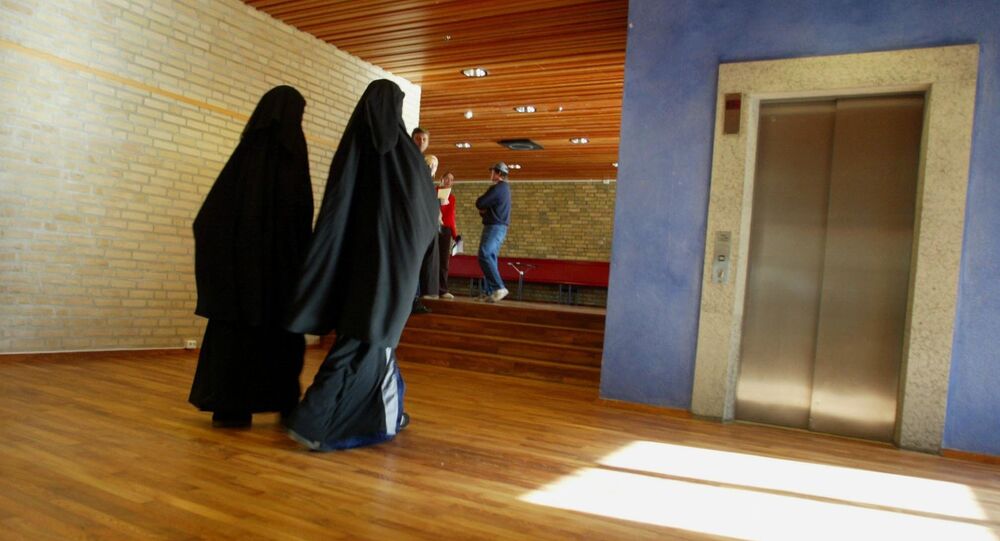 Whereas Belgium and Sweden have been previously identified as the main "providers" of jihadi recruits to the Middle East per capita, Finland has surprisingly proven to have the largest amount of jihadists in relation to the proportion of Muslims.

© Photo : Pixabay
Crazy for Daesh? Sweden to Employ Psychiatry Against Terrorism
A person from Finland has been recently confirmed to have carried out a suicide bombing in Iraq, Finnish Security Police Director Antti Pelttari told Finnish national broadcaster Yle. Whereas Pelttari did not give any further comments regarding the suicide bomber's identity, he admitted that this terrorist act reflects the dangers that stem from the ever-changing landscape in Syria and Iraq. Last September, Daesh wrote on Twitter that a Finn using alias Abu Hurayra al-Finlandi had driven a car filled with explosives at an Iraqi military base.

The Finnish Security Police (Supo) expressed general worries about the growing number of jihadists returning from conflict zones in Syria and Iraq, identifying them as a major potential threat to Finnish security. According to Pelttari, Supo is currently keeping an eye on over 300 people, suspected of having jihadi connections. Underground Salafist groups, which now reportedly operate in Finland, are another headache for the Nordic country.

"Previously, there were about 200, but today the figure is over 300 suspects in Finland," Pelttari told Yle, confirming evidence that some of them actually reached high positions in Daesh.

© Wikipedia / User:EPO
Danish Islamists Unbothered by Calls to Ban Sharia Law on Gov’t Premises
During a recent press conference, Supo chief Antti Pelttari pointed out a bizarre fact: the number of radical Islamists who joined Daesh is highest in Finland in relation to the overall proportion of Muslims. Supo had no reasonable explanation for this phenomenon. At present, Finland's Muslim community is estimated at 60,000 people in a nation of 5.4 million.

"Over half of jihadists have lived all their lives in Finland and have become radicalized here. The departees are in fact a divided crowd. Some of them have indeed been under scrutiny for a long time, but there are also young people who suddenly became radicalized through online contacts. There is no single explanation for why it has become so," Pelttari told Hufvudstadsbladet.

Supo and the Interior Minister are currently pushing for changes in legislation to make it possible to monitor data traffic to and from Finland if one of the parties has Daesh affiliation.

© AFP 2021 / JUSSI NUKARI / LEHTIKUVA
Finnish Refusals to Asylum-Seekers Send Iraqis to Certain Death in ‘Safe’ Home Country
"We are particularly concerned about people who have undergone terrorist training and have gained experience in armed conflicts. As you can probably understand, it is a tremendous resource-intensive job to continuously monitor these people," said Interior Minister Paula Risikko told Finnish daily Hufvudstadsbladet.

According to Pelttari, a total of 20 jihadists have reportedly returned to Finland. Despite the growing number of returnees, Pelttari sees no reason to change the current security assessment, according to which there is a heightened risk of individual acts of terrorism in Finland, however Finland in general is not a primary objective of the terrorist organizations.