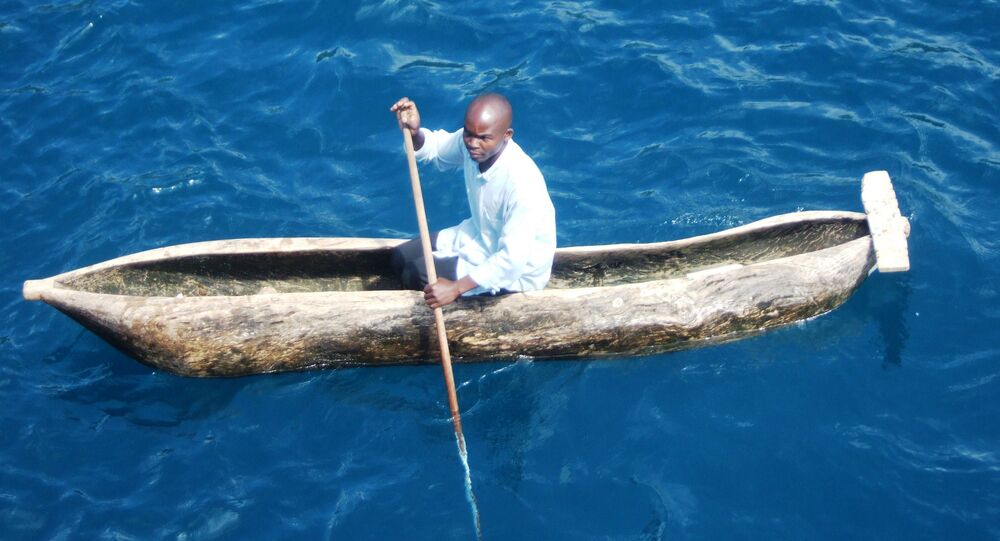 The UK has been accused of using aid money to promote international trade in fossil fuels after thousands of pounds worth of funding was spent on a project aimed at "establishing the UK as the partner of choice" for the oil and gas sector in Malawi – one of the world's poorest countries.

Critics have said they have major concerns over the actions of the UK government and the aims of its international aid and development spending.

The criticism comes after environmental group Greenpeace obtained a document through freedom of information laws showing that the UK government spent US$37,000 (£30,000) of overseas development assistance money on a project supporting the Malawi government's quest to develop the country's oil and gas sector.

​The document, seen by the Guardian newspaper, shows that boosting British commercial interests was a key part of the Malawi project, noting that an advantage would be to create a "more competent playing field to allow UK companies to compete fairly in a sector in which we are traditionally strong."

The release comes amid environmental concerns over the Malawi government's plans to expand the country's oil and gas industry.

​Malawi is thought to have considerable oil deposits in various parts of the country, including under the freshwater Lake Malawi, Africa's third largest lake, which is also partially protected as a UNESCO world heritage site.

There are concerns that any complications arising from trying to extract oil from the area could lead to an environmental disaster.

The revelation of the UK government's involvement in the planned extraction of fossil fuels has also raised concerns about the actions of the British Foreign Office, with the funding coming from a fund that has plans to "work for a secure transition to a low carbon economy."

​"What's worse, this is happening in a country that's extremely vulnerable to climate change and where oil exploration is largely concentrated around Lake Malawi, a Unesco world heritage site and one of Africa's largest and most biodiverse lakes," Kronick added.

While the document in question was drafted under David Cameron's time as prime minister, questions have been raised over the UK's use of foreign aid funding under new PM Theresa May, with the prime minister saying in September that aid money should benefit "the poorest people in the world and the taxpayers who foot the bill."

So how is #UKAid supporting the most vulnerable in Malawi?
Check out our latest infographic or our DevTracker tool: https://t.co/cCAUfwNScu pic.twitter.com/AvPfdvDhYm

​Critics have accused the government of prioritizing British commercial interests over the sustainability of developing countries.

In response, a UK government spokesperson said: "The UK government's aid funding for Malawi was not linked to UK business interests, and the UK has a clear commitment to keep aid untied… By fostering sustainable economic growth in Malawi, including exploring opportunities in oil and gas, we will help eradicate poverty, create jobs, increase revenue and reduce dependency on aid. This is firmly in the interests of Malawi and the UK."