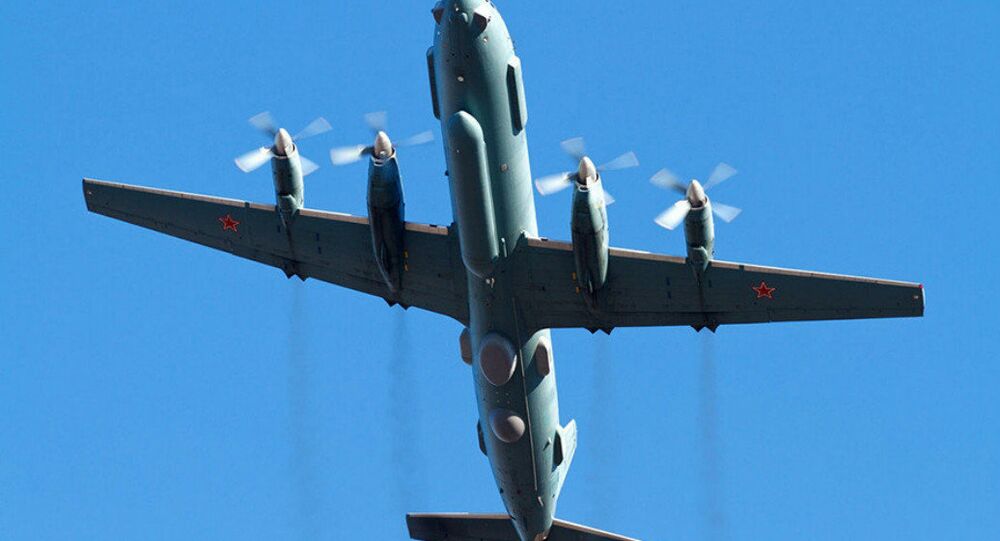 NATO fighter jets have identified and escorted a Russian military aircraft over the Baltic Sea twice within a week, the Lithuanian Defense Ministry said in a statement on Monday.

VILNIUS (Sputnik) — On November 17, NATO air policing jets intercepted one Russian IL-20 aircraft, which was flying towards Kaliningrad in accordance with a flight plan, the statement read.

"On November 14-20 NATO fighter aircraft conducting the Baltic Air Policing mission were scrambled twice to intercept military aircraft of the Russian Federation. On November 14 NATO fighter jets identified and escorted an IL-76 in international airspace over the Baltic Sea," the ministry's statement read.

According to the statement, the Russian aircraft was flying "according to a pre-filed flight plan, its onboard transponder was on and the crew kept radio contact with air traffic control centers."

NATO has been building up its military presence in Europe, especially in Eastern European countries neighboring Russia, since 2014, using Moscow’s alleged interference in the Ukrainian conflict as a pretext. Moscow has repeatedly denied the claims and warned NATO that the military buildup on Russia’s borders is provocative and threatens the existing strategic balance of power.

NATO Needs Strong US Support to Sustain Hardline Against Russia