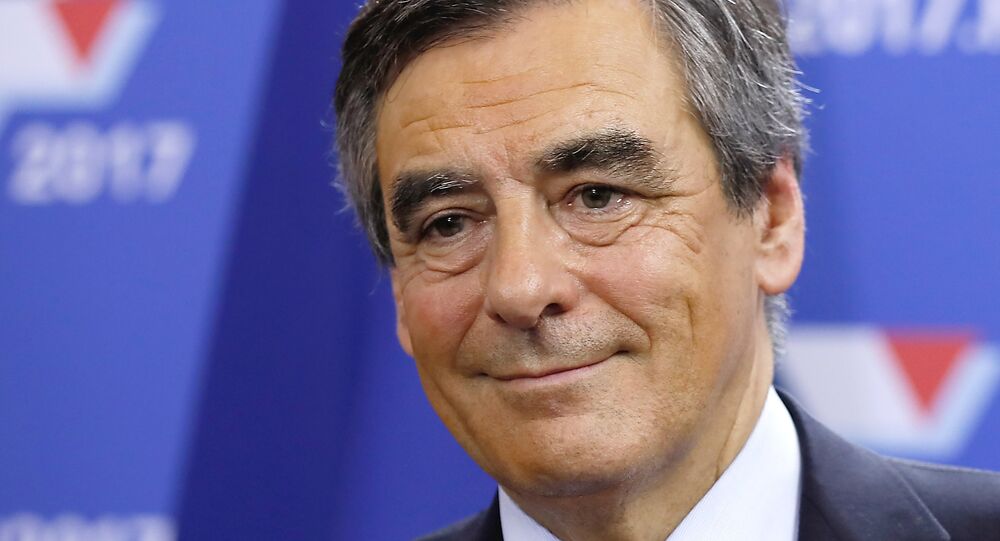 In a major shift in the French political landscape, the center-right Republicans have ousted former President Nickolas Sarkozy to field two candidates to stand for the presidency in 2017, with one right-winger, François Fillon, defying the polls, setting the stage for a right versus far-right standoff.

© AFP 2019 / SYLVAIN THOMAS
Sarkozy Announces Decision to Quit Politics After Primaries Defeat
The Republican party should have had a clear run to the presidency, following the collapse in support for current President Francois Hollande who is the most unpopular title-holder in the Fifth Republic. For the first time, however the Republicans had to hold a primary election, to whittle down the field.

First out was Sarkozy, who polled a great deal fewer than expected — despite his general unpopularity when he left office and allegations remaining over his election expenses during the 2012 campaign, which he lost to Hollande. In France, people do not generally vote for a candidate, they vote against them, which was Sarkozy's fate.

While former Prime Minister Alain Juppe was tipped as favorite, Francois Fillon trounced him 44.2 percent to 28.4 percent — a huge margin that few predicted. 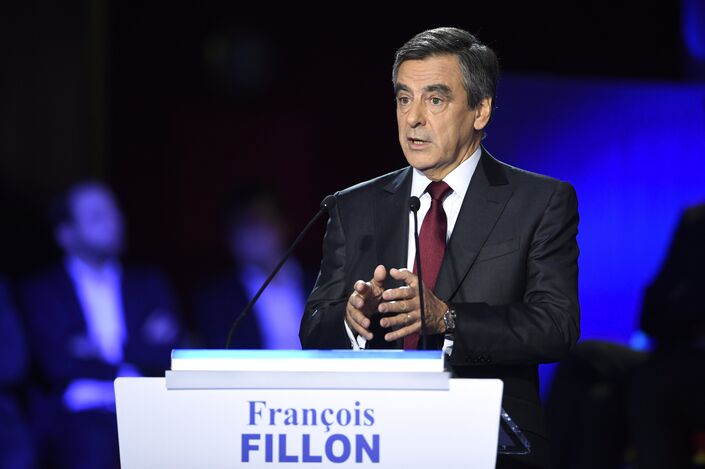 Jacques Myard, a Republican member of the French National Assembly — who voted for Fillon — admitted the result was a "surprise". Fillon is seen as a Thatcherite — an adherent of the center-right, free market, small government views of former UK Prime Minister Margaret Thatcher.

"In terms of foreign policy, Fillon believes in the independence of French foreign policy, especially in defense, where he sees Britain as a major partner in Europe. He will try — and succeed — in having good relations with London. Brexit talks will be tough… I believe he will achieve a good partnership with Britain," he told the BBC.

If Fillon's support continues at the secondary election, November 27, it will open the path for a straight run-off between Fillon and the right-wing Front National Party leader Marine Le Pen. France would then be set for a right versus far-right race and — given the surprises held in the Brexit and Trump votes — pollsters will be reticent about calling a winner.

​(Twitter: "I will propose some amendments, by referendum, to the Constitution including, for example, national priority.")

The only other contender would be the former finance minister under Hollande, Emmanuel Macron, who had hoped to position himself between Sarkozy and Hollande, to pick up the disgruntled left and the centrist right, but with Sarkozy gone, his chances will have diminished.