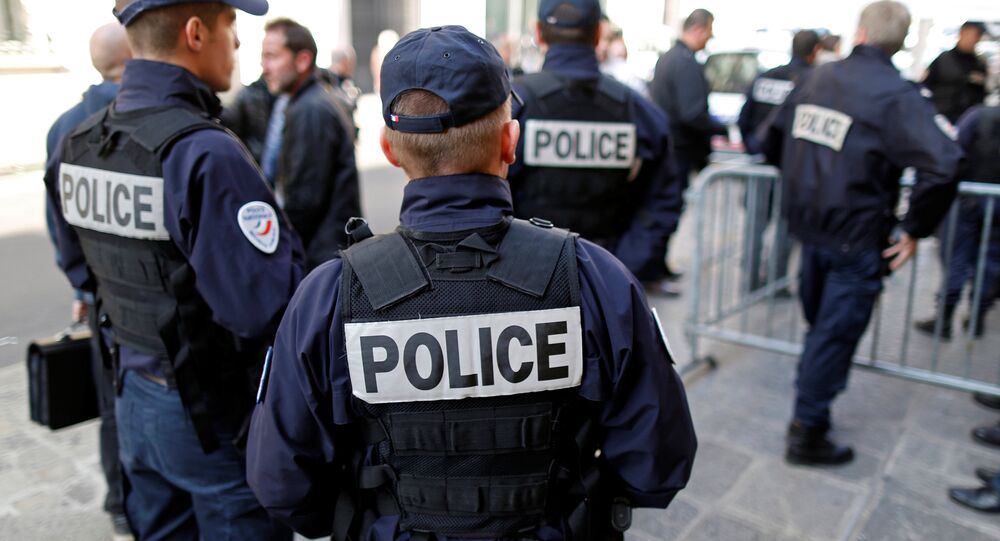 French police have thwarted a terrorist attack over the weekend, the country's interior minister said Monday.

Most of the suspects have been detained in Strasbourg, where one of the largest Christmas markets is due to open later this week.

No information has been provided by the minister on the possible targets of the foiled attacks.

Since 2015, France has faced a number of deadly terrorist attacks.

Following last year's attacks in Paris, France declared the state of emergency, which was further extended for six months after a deadly truck attack in the seaside resort of Nice on July 14, 2016. At least 84 people, including children, were killed and hundreds of others were injured.