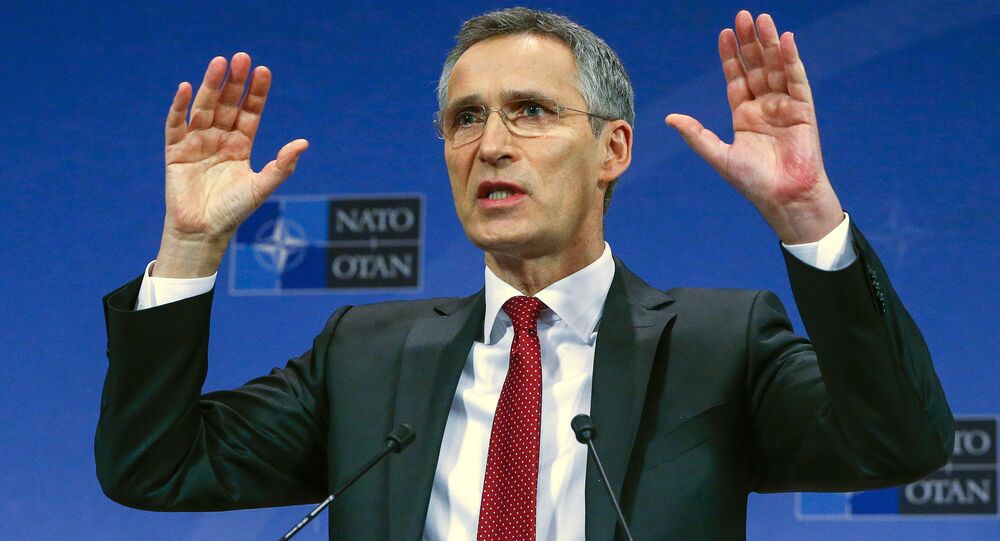 NATO Secretary General Jens Stoltenberg has called for Europe to do more on defense and security, but cautioned against an EU-led military operation, while also asserting the strategic importance of Turkey as a NATO member, despite continuing friction between Ankara and Brussels.

Both Stoltenberg and Turkish President Recep Tayyip Erdogan are set to address the latest NATO Parliamentary Assembly session meting taking place in Istanbul, Turkey, November 18-21, amid calls for European NATO members to pay their way within the alliance and growing differences between Turkey and EU member states over the fallout from the failed coup in July.

#NATO SG:"Turkey is a key NATO Ally with its geostrategic role which makes important contributions to the efforts of the Alliance" #GMFNATO

The two major issues facing NATO center on — firstly — the question of NATO funding and the calls for the EU to create its own security and defense asset, which some see as a threat to NATO; and — second — the Turkish question: Turkey being a NATO member, but also an aspiring EU member state.

US President-elect Donald Trump has said that Europe is not paying its way within the alliance and has questioned why the US pays so much into an organization he described in March as "obsolete."

His remarks sparked major worries in Eastern European NATO member states — including Latvia, Lithuania, Estonia and Poland — which are calling for more military support in the face of what they perceive to be the threat from Russia.

Meanwhile, European Commission President — supported by Germany and France — have been calling for a new EU security and defense force — denying it is an EU army — with its own assets and headquarters.

​In a keynote speech at an event hosted by the German Marshall Fund of the United States (GMF) in Brussels, November 18, Stoltenberg said: "Europe must do more on defense and security. And an important part of that is closer cooperation between NATO and the European Union.

"I welcome ongoing efforts to strengthen European Defense. But we need to ensure it is done in a way which strengthens not weakens the transatlantic relationship," he said.

His comments were immediately seized upon as suggesting that the EU should not create a defense force separate from NATO. He reiterated his point, saying:

"In these uncertain times we need strong American leadership. And we need Europeans to shoulder their fair share of the burden."

On the Turkish issue, NATO is traveling a cautious diplomatic path. Turkey is a NATO member and the alliance has several critical assets — not least air bases — in Turkey that are essential for Middle East operations. 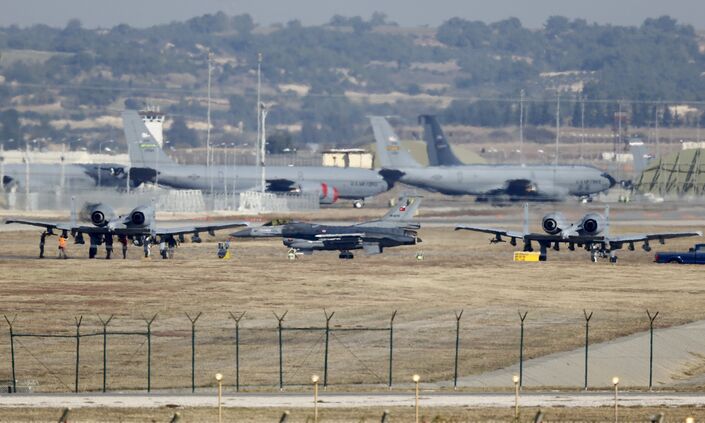 "This meeting comes at a critical time. NATO faces a volatile and even dangerous security environment, and Turkey is a vital and valued Ally which finds itself at the very forefront of many of today's security challenges."

However, there are tensions within the EU over Turkey, which is negotiating acceleration of full membership of the union as part of the EU-Turkey migrant deal to stem the flow of migrants crossing from Turkey into Europe.

​The deal has floundered over Turkey's record on human rights and the freedom of speech — especially since the failed coup, July 2016, which has seen a massive clampdown on opposition politicians, the media and civil servants, putting at risk the whole EU-Turkey agenda.

The Turkish issue has put the EU and NATO at diplomatic odds — rather like the EU army proposal — although, on both, Washington is likely to prevail — under both Obama and Trump.

After Trump Victory, NATO Clearly Uncertain About Its Policy Towards Russia