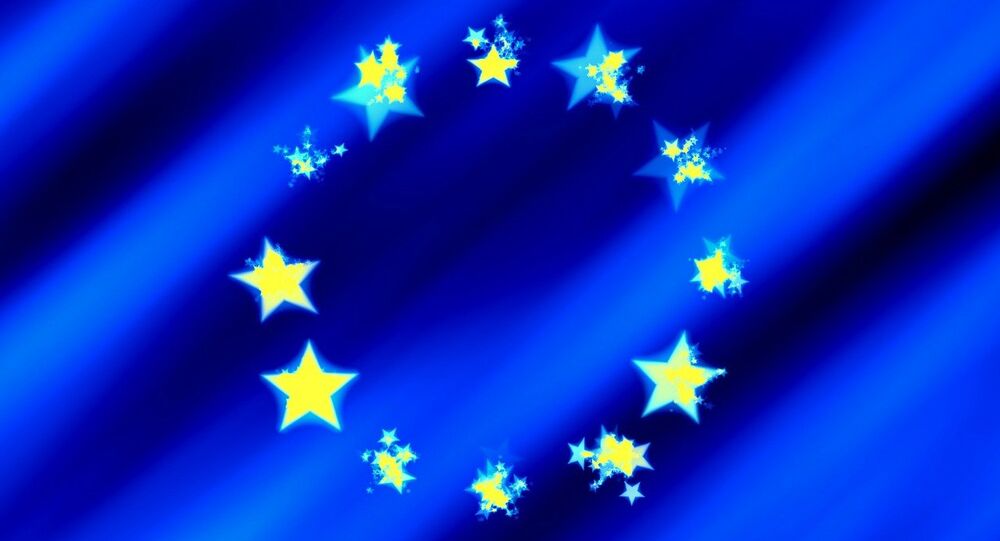 Poll Finds Disunity in EU Ranks, 'Things Are Going in the Wrong Direction'

The number of people who believe being an EU member is good for their country has fallen to 53%, according to the latest "Parlemeter" poll, commissioned by the European Parliament. And the future looks bleak: 54% of respondents said they think "things are going in the wrong direction," an increase of 13% from 2015.

2016 has marked an extraordinary turning point in global politics. The status quo is well and truly under attack.

In June, came the shock decision by the UK to vote to abandon its EU membership. With no precedent, and willing to take a leap into the unknown, Brits still chose to repatriate powers back from the EU.

NGO @TI_EU says rise of populism&nationalism across #Europe is also due to failure of gov's to address corruption https://t.co/vb6hTMglOB pic.twitter.com/dt2XhtnH0E

And this dissatisfaction with the EU is hardly isolated to the British Isles: it is growing across Europe and becoming increasingly vocal.

European nationalism itself is being fueled by a perception that EU institutions, are out of touch with many of its own members.

Yet, leaders of the EU Commission and European Parliament, which the general European public is not able to elect, wield significant and far reaching influence over nationally elected governments.

In many of the 28 member states of the bloc, nationalist politicians have been emboldened by this frustration and are vociferously challenging Brussels' power.

This latest poll, commissioned by the European Parliament itself, and published on Friday, November 18, lays the malaise out all too clearly.

On average only 37% of people feel their voice is heard at the EU level.

And in some countries, like Greece, only 31% believe EU membership is a good thing for their country.

This could worsen by the time of next year's poll, as the EU braces itself for several more potential upsets.

There is a plethora of far-right leaders lining up for elections in the upcoming months.

They'll start with the Austrian presidential re-run and Italian constitutional referendum on December 4.

Austria's far-right presidential candidate Norbert Hofer, says he represents Austrians frustrated at Brussels' authority. He claims to be a nationalist who recognizes the concerns of ordinary people who have been ignored by a political establishment, especially on calls to reduce immigration.

This week, he told reporters:

"Wherever the elites distance themselves from voters, those elites will be voted out of office."

Romanian general elections will also be run on December 11; the Netherlands votes in March.

Leader of the far-right Dutch Freedom Party, Geert Wilders, has called Mr. Trump's recent victory a "revolution", which should be copied across Europe.

Crucially for Brussels, French Presidential elections will be held in late April, and the beginning of May. Together, with Germany, France has thus far been a strong supporter of the EU.

If far-right candidate Marine Le Pen wins, Brussels will lose a key ally, in what would be a huge blow.

"Their world is collapsing, ours is being built."

However, it's not all bad news. There is a vast disparity in how the EU is seen in different member states.

In Ireland, 74% are happy that it is worth being a member of the EU, as it benefits their country.

Also, overall, according to 71% of respondents, there are more issues uniting Europeans than dividing them.

The upcoming political battles over the 12 months will reveal to Brussels whether there really is enough that connects Europeans, to keep the EU project intact.