The UK House of Lords on Wednesday passed a controversial Investigatory Powers Bill, also dubbed as the "snooper's charter," that is set to become law in the near future. 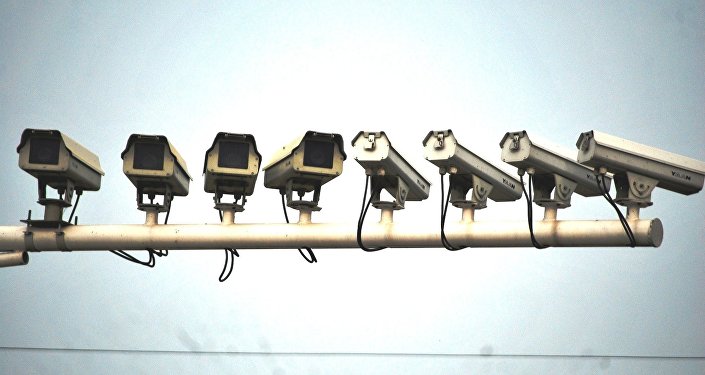 © Photo : Pixabay
May's Snooper's Charter Takes a Hit as ECJ Rejects Widespread Surveillance
MOSCOW (Sputnik) — The bill, designed to give UK police and intelligence services increased powers in order to fight terrorism and investigate crimes, was introduced in November 2015 by then-UK Home Secretary Theresa May, who is now the country's prime minister.

The bill was adopted by the UK House of Commons in June, when 444 lawmakers backed it and only 69 opposed it.

After almost a year of negotiations, the bill was backed by the Upper House of the country's parliament.

Being approved by the two houses of parliament, the bill is expected to become a law after Queen Elizabeth II grants her Royal assent to it.

The bill, which aims to give UK law enforcers sweeping powers, requires Internet providers to store their customers' browsing history for up to 12 months and grant access to law enforcement regardless of whether a user is under investigation or not. Within the framework of the legislation, police are also expected to have the authority to hack into phones, laptops, tablets and computers.

© AP Photo / Richard Drew
Apple Chief Says UK's Snooper's Charter Could Have 'Very Dire Consequences'
The Investigatory Powers Bill is expected to replace the Regulation of Investigatory Powers Act (RIPA), adopted in 2000, which regulated the powers of the UK authorities to carry out surveillance activities and to intercept electronic communications.

The controversial draft law had already been criticized by a number of UK groups protecting civil liberties and privacy, such as Big Brother Watch and Privacy International, as well as by the international organizations, such as the Organization for Security and Co-operation in Europe (OSCE).