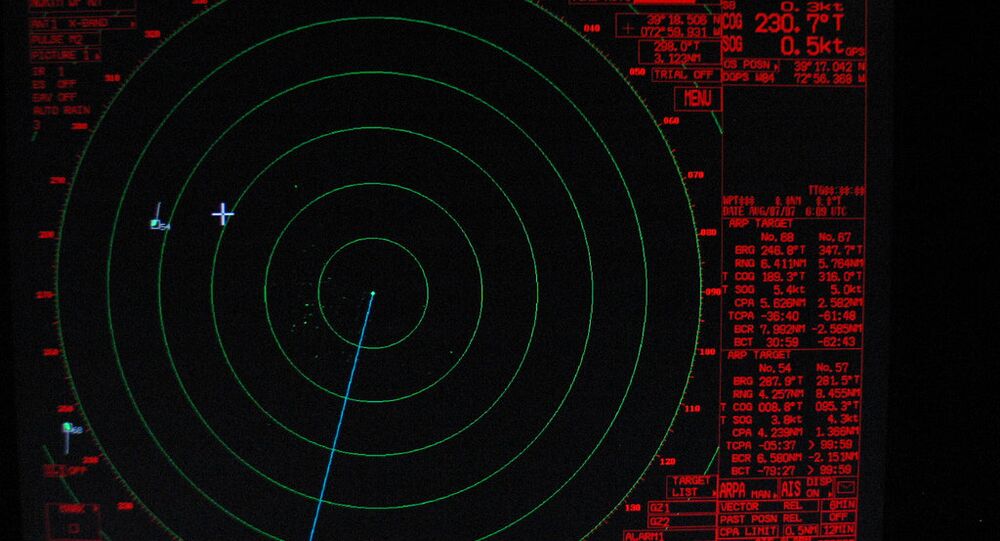 The Swedish Armed Forces believe a US aircraft violated the country's airspace.

STOCKHOLM (Sputnik) — The Swedish Armed Forces believe a US aircraft violated the country's airspace, flying over the Baltic Sea on November 11, a statement issued Wednesday revealed.

"The US aircraft crossed Swedish airspace on Friday, November 11, in the Baltic Sea to the south from the town of Trelleborg. The aircraft had no valid permission, that is why, the incident is regarded as a violation," the statement on the website of the Swedish Armed Forces said.

The Swedish government was informed of the incident. The statement did not specify whether the aircraft belonged to military or civilian aviation.