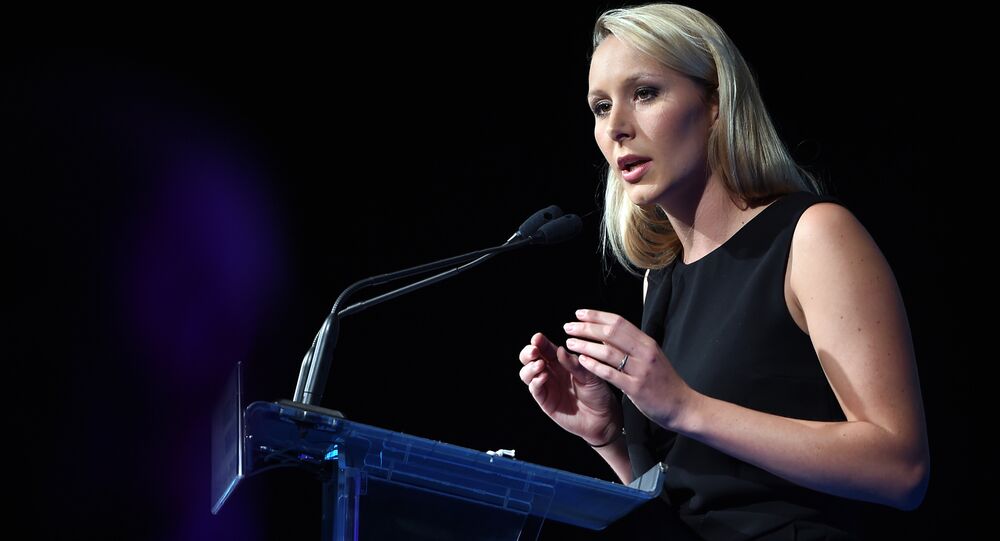 Front National’s Marion Marechal-Le Pen said that Russia has a big role to play in Europe, defending common interests together with France.

"In this European project, Russia must take its rightful place because it is an ally in the civilizational sense, and we have interests that we must defend together, so it is not in the interest of the French people to maintain bad relations with Russia," the lawmaker, who is a niece of FN leader Marine Le Pen, said.

France’s ties with Russia have been strained after it backed EU sanctions against Moscow following the start of a conflict in Ukraine in 2014. Earlier this year, both houses of the French parliament passed non-binding resolutions calling on the government to ease economic restrictions, exposing divisions on Russia.

Marion Marechal-Le Pen also noted that France must lead the way in creating a new Europe that respects nations’ sovereignty and identity.

"If France today initiated the creation of another Europe, it would play the key role, this country would play the decisive role in shaping Europe’s fate," the FN lawmaker in the lower house of the French parliament said.

Marion stressed the party did not seek to "destroy the European idea, but rather to create another Europe based on respect for nations, sovereignty, and national identity."

Cuba-US Relations Under Trump| Brexit. Trump. Could Le Pen be the Next Victor?