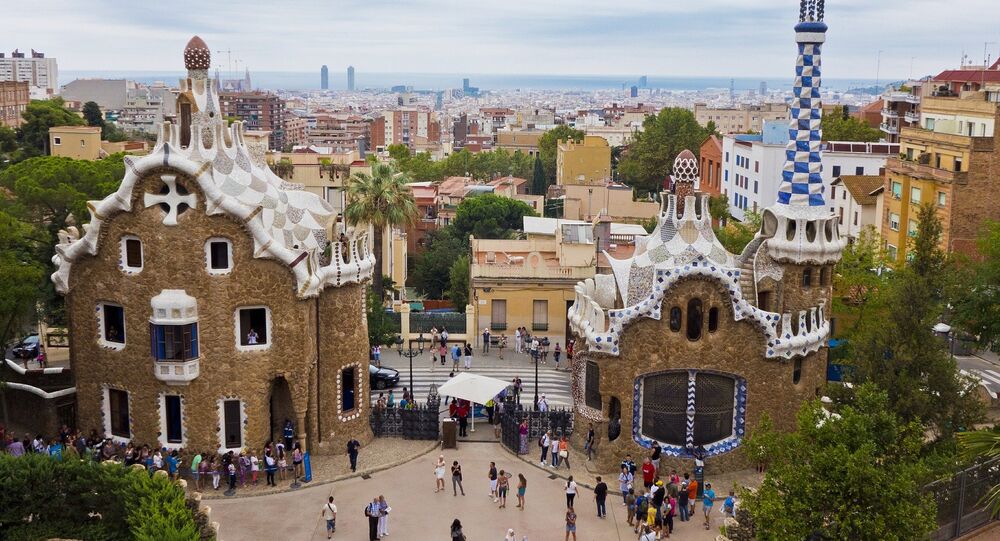 Barcelona is about to join the likes of Girona, also in Catalonia, Spain and the city of Bristol in the UK and introduce its own "social currency." But the move by the Catalan community has infuriated the Bank of Spain which has told the Mayor of Barcelona, Ada Colau not to press ahead with the new money.

Mr. Colau has responded and says the currency will be "informal." Yet for the independent currency to survive, it needs the backing of the city and a formal financial institution.

But it works in Girona, where it has apparently benefited many companies that have joined the single currency program. And it works in Bristol, home of the famous anti-establishment street artist, Banksy.

Paying for @BristolEnergy with Bristol Pounds yet? Defy the big six AND change the money system… by paying bills! https://t.co/FcyRqvgh8V pic.twitter.com/eP5mXWyRk7

Bristol also goes one step further and lets its citizens pay taxes — and some energy bills with the Bristol currency.

The mayor of Bristol, George Ferguson, takes 100 percent of his salary in Bristol Pounds.

The adoption of a municipal style currency has been pretty successful in the Spanish cities of Bilbao, Seville, Toulouse in France and parts of Bavaria in southeast Germany, as well as in Switzerland. Brixton, in south London, also has it's own Brixton Pound and 50 Lambeth council employees take some of their wages in the currency as well.

The Austrian village of Langenegg issues its own Telente currency where the local mayor Georg Moosbrugger lives by the motto: "Wherever the money rolls, there it has an effect."

"Local money doesn't roll very far and so it can get to work in my area," Mayor Moosbrugger said.

The so-called complementary currencies which developed largely as a response to the austerity and recession within the European Union have some legal basis within the Financial Services Authority.

Nevertheless, the move by Barcelona to implement its own monetary system in working class areas of the city next year and into 2018, may be popular with the Catalan citizens and its left-leaning mayor, but according to the Bank of Spain, the currency will not survive.

Barcelona only needs to look at Bristol and Brixton for examples of where social currency can and does actually work.

The (Wo)Man Behind the Graffiti: Who is Banksy?