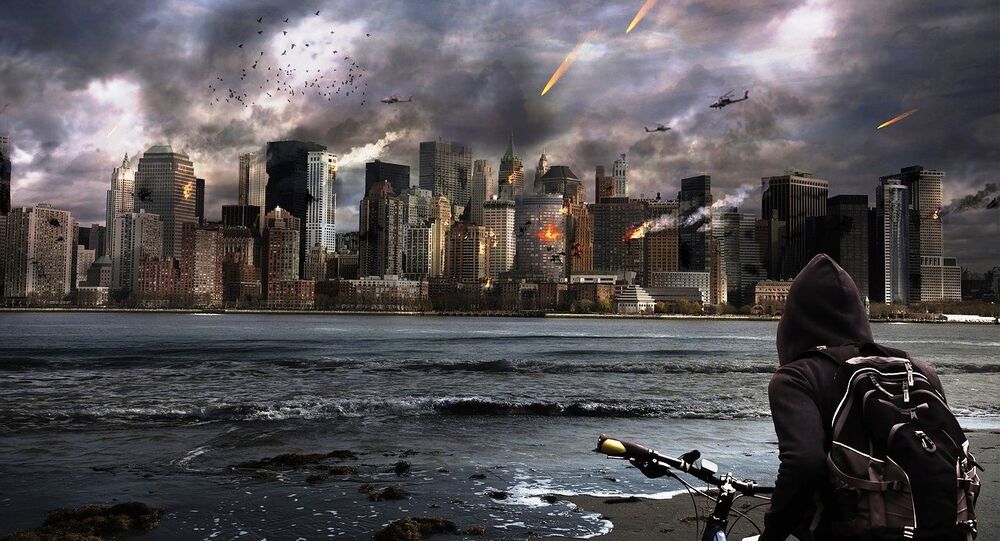 November 11, known as Armistice Day, is commemorated every year to mark the armistice signed between the Allies of World War I and Germany at Compiegne, France, for the cessation of hostilities.

The First World War, was supposed to be the war to end all wars. Six million British men fought and 700,000 went on to die. It was so horrific that the nations of Europe built new institutions and implemented massive disarmament programs in order to prevent it from ever happening again.

Thank you to everyone who came down to Trafalgar Square this #ArmisticeDay and took part in the #TwoMinuteSilence. pic.twitter.com/AQfWhzBxHa

We know of course, that it did… The world turned to war only two decades later, but humanity has not had a major conflict since the Second World War ended in 1945.

However, new results from a YouGov survey suggest that people are not optimistic that this state of affairs will continue.

100 years on from the First World War, the public is split on whether war can ever be justified https://t.co/sW9ntYEzcL #ArmisticeDay pic.twitter.com/f7hIyHS7E5

The results found that 57 percent people in Britain think that another world war is likely in the next 40 years, including 17 percent who think it is very likely.

Only 26 percent of people think that a war is unlikely.

100 years on from the Great War, 57% of people think another world war is likely https://t.co/sW9ntYEzcL pic.twitter.com/mtLYpSDCjm

There is also a divide between the genders. Women aged between 18 and 39 believe that another war could happen; 68 percent think it is likely; and women in general, are six points more likely than men to believe a world war is on the cards.

A question that split the British public was whether war was justifiable.

42 percent said that it is, whilst 39 percent believed it was not. Women and society's working class were mostly anti-war, whilst men and the middle class, especially Conservative, Liberal Democrat and UKIP voters, all believed that there were justifications for war.

85 percent of Brits said that a terrorist attack or invasion was a good reason to go to war and defending democracy was a key reason as well, whilst 40 percent supported war in this scenario as opposed to 25 percent who opposed it.

With the election of Donald Trump as the next president of the US, the topic of war is on everyone's agenda: would Trump lead the world into another serious conflict? Trump did say during his election campaign that it would not be him who causes a third World War, but his competitor, Hillary Clinton's plan for Syria, that would certainly "lead to world war three" because of the potential for conflict with military forces from Russia.