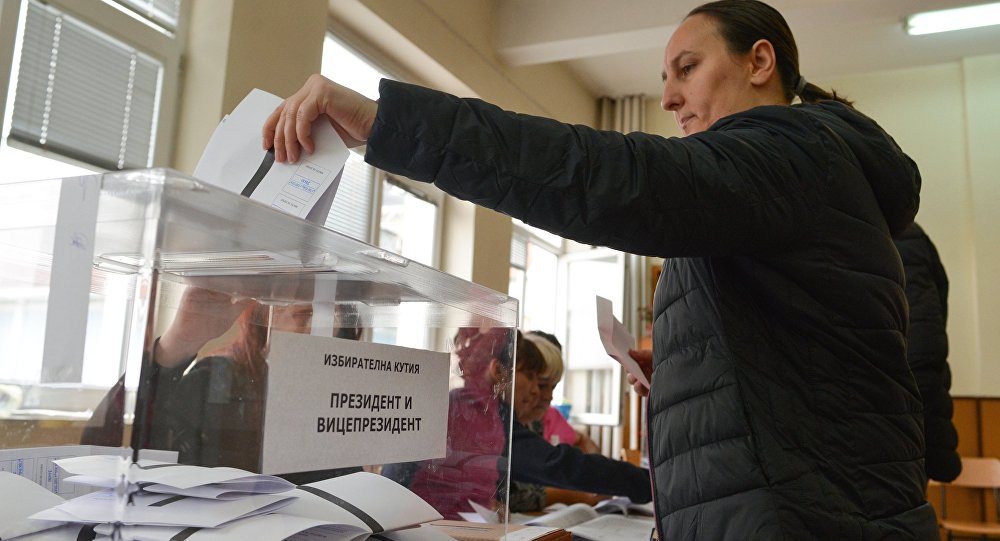 Judging by the results of the recent Moldovan and Bulgarian elections, Russia will stregthen its influence in Eastern Europe, media reported.

© Sputnik / Stringer
Moldova: Fate of Southeastern Europe Being Decided in Contentious Elections
MOSCOW (Sputnik) — The victory of the pro-Russian candidates in Bulgaria and Moldova at the presidential elections can lead to strengthening of Russian influence in the Eastern Europe, as both of the elected leaders repeatedly claimed their intention to solidify and revitalize relations with Russia, media reported.

According to The Wall Street Journal, the new Moldavian president Igor Dodon promised to "dramatically improve" the relations between Moldova and Russia in an email sent to the broadcaster ahead of the vote. The Bulgarian Rumen Radev, in his turn, called for lifting anti-Russian sanctions.

The media outlet argued that the results of the elections showed "growing cracks in the European Union cement that helped reshape Central and Eastern Europe" after the Soviet Union dissolution.

Former Bulgarian Air Force Commander Radev is winning the second round of presidential elections with 59.4 percent of votes, while his opponent Tsetska Tsacheva from the country's ruling GERB party has gained 36.64 percent of votes, according to the Central Election Commission (CEC).

Earlier in the day, Moldavian Socialist Party's Dodon announced his victory in the second round of presidential election, securing 55.5 percent of the vote.

Russia-EU relations have been overshadowed by the Ukrainian crisis and Crimea's reunification with Russia since 2014. The EU nations imposed sanctions on Russia for its alleged role in fueling the conflict in southeastern Ukraine, while Russia in its turn restricted import of EU products.

Moldova to Elect Next President on Sunday

Rumen Radev Leading in 2nd Round of Bulgaria Presidential Vote

Bulgaria to Elect President in 2nd Round of Election on Sunday